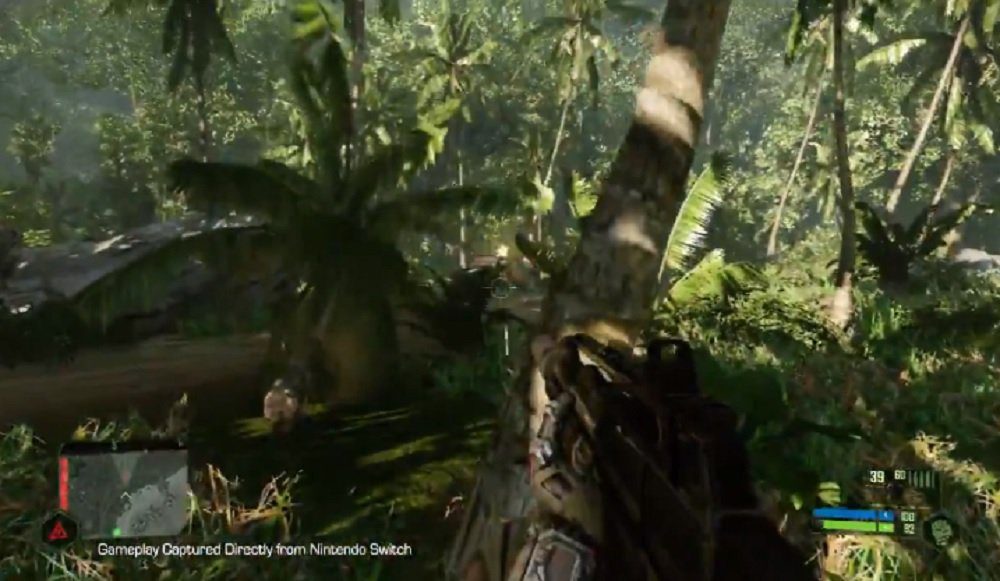 As we so recently learned, Crytek’s Crysis Remastered project is coming to Switch, and only Switch, in the near future.

Although the previous PC, PS4 and Xbox One platforms are still in play the publisher deferred those editions to a later date, with the Switch port launching on July 23 for $30. So what does it look like? Well, we’re finally able to get a glimpse at the Switch edition in the video below, thanks to a tweet from the official Crysis account.

The video showcases the “improved destructible environments and vegetation bending features,” and boasts that gameplay was “captured directly from Nintendo Switch.” I’m definitely going to need some hands-on accounts for this one, folks.