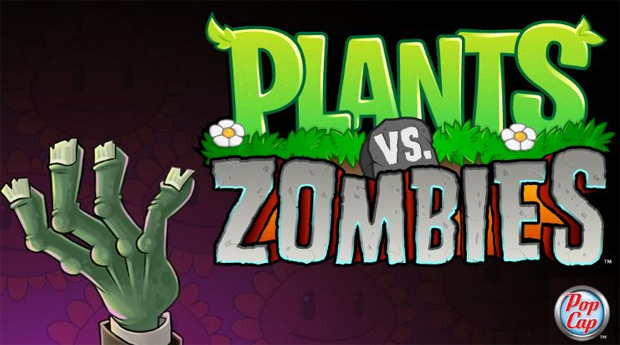 Plants vs. Zombies is shambling its way to Xbox Live Arcade tomorrow and PopCap has released a trailer to celebrate the occasion. In it, we see a parody of the terrible advertisements for homes that are bundled together into half hour programs and played on some local station where nobody is watching them. You’ll want to watch this one, though, because it has a rocking soundtrack.

I have never understood those advertisements, by the way. They aren’t cheap and I’ve never heard of a house that sold as a result of one. But I find that most of the marketing that real estate agents do for private individuals is done more to make the seller feel better than to actually sell the house.

What I wonder is if you could be accused of redlining a neighborhood if you told a buyer that a neighborhood was undesirable due to a high zombie population.