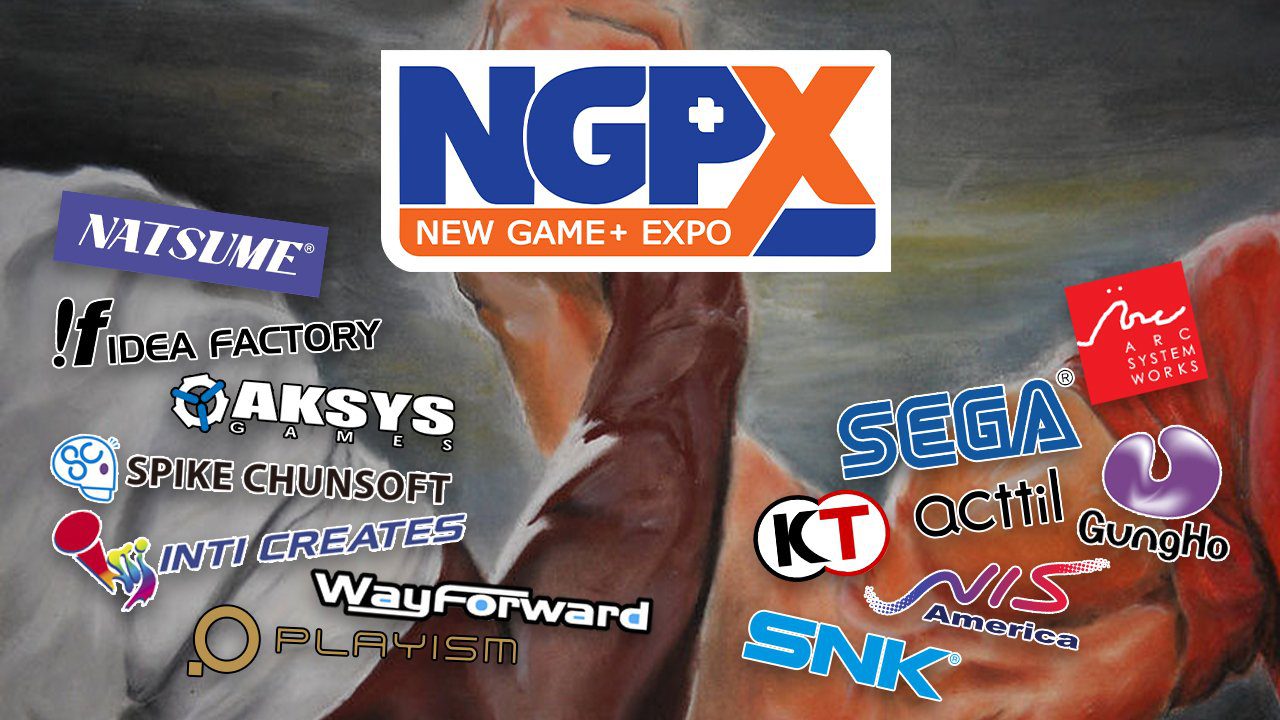 A whole day of games

The summer of gaming streams is going full steam as we head toward the back half of June. There are still many big presentations to come, including shows from Ubisoft, EA, CD Projekt Red, and more. Of course, the one I’m most looking forward to features none of those publishers and most of the Japanese developers I love.

New Game+ Expo is happening next week, and today, organizers revealed the streaming schedule for the June 23 show. It kicks off at 8:00 am PST with a showcase featuring games from Sega, Inti Creates, Idea Factory, and more before switching over to streams from several publishers.

Now, if you’re wondering which games will be shown, the official list of reveals and trailers is still under wraps. However, this show teaser put out earlier this week should give you an idea of which publishers are bringing new games, which are updating fans on existing titles, and which of them have surprises in store for viewers.

The entire New Game+ Expo showcase and post-showcase streams will be available to watch on the event’s official Twitch Channel.