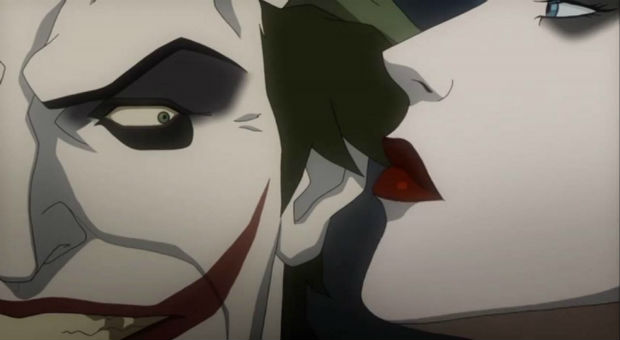 Batman: Assault on Arkham is an upcoming direct-to-video animated film that serves as the direct sequel to Batman: Arkham Origins. Expect more not-so-zany adventures with the Riddler and Joker and the debut of the Suicide Squad!

Also, a host of veteran voice actors promise to make this another great Batman animated feature. You know, aside from the animated series, which is the standard by which you should hold all Batman animation.

Batman: Assault on Arkham will be released July 25 via special viewing at San Diego Comic Con, but for the rest of us we’ll have to wait until July 29 for a digital copy and August 12 for a physical copy. You’ve only got a few more days to go until you can check it out yourself if you’re attending SDCC!