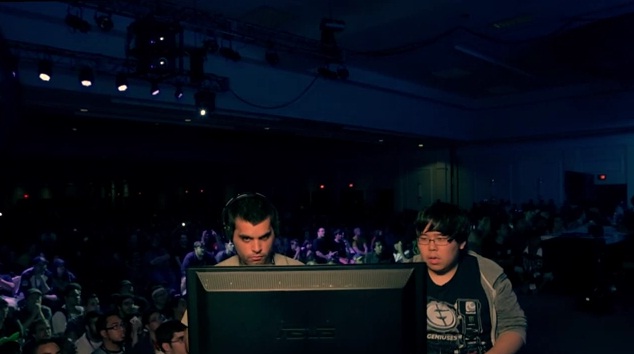 Justin Wong’s bracket reset is the highlight, of course

Our EVO 2013 highlights post did a great job of showing you pretty much everything this year had to offer, but it also had a ton of information that could be seen as overwhelming to some.

Thankfully, Richard Li has put together a well produced official video running in at just under four minutes that shows some of the emotional side of things, most notably Justin Wong’s crazy Marvel 3 comeback, and Reynald’s exciting King of Fighters XIII win.

If this video doesn’t make you want to go to EVO, nothing will! The reactions and passion from the crowd make the event just as much as the fights themselves.

Filed under... #Capcom#Evo#Marvel vs Capcom