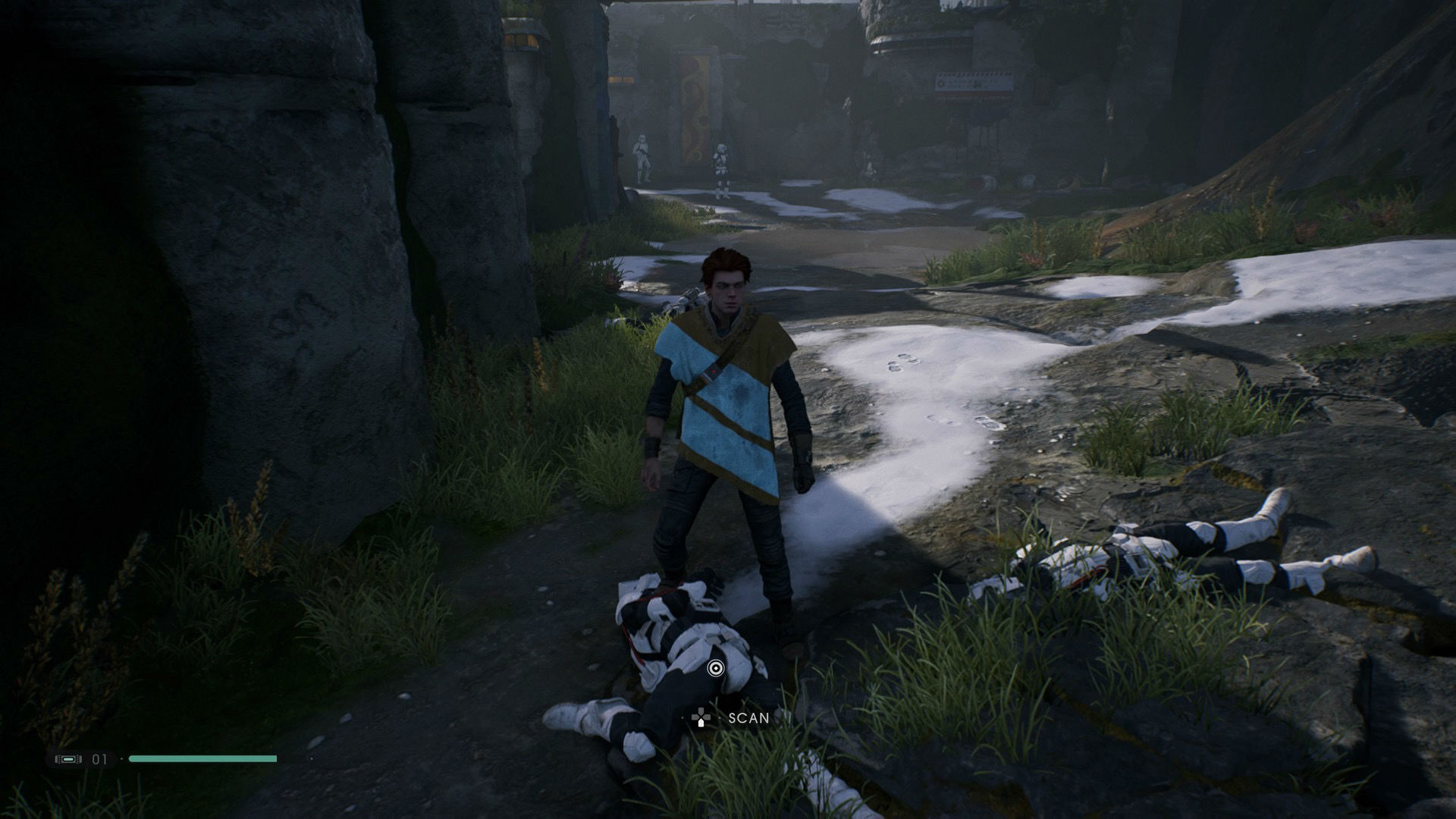 Kind of like always be closing, but with an ‘A,’ you see

In Star Wars Jedi: Fallen Order, experience is paramount. You use it to level up and gain new skills, some of which are powerhouse abilities that help you slay some of the tougher optional encounters.

What’s the best way to earn them? Scanning stuff.

Every so often your droid (BD-1) will stop and look at something with a blue light. That’s your cue! Well, that and the giant d-pad icon on the screen.

Pay attention to that portion of your TV/monitor, as pressing that button (you can even press it then sprint and be on your way) unlocks database entries for items and enemies, and grants you easy free XP in the process. 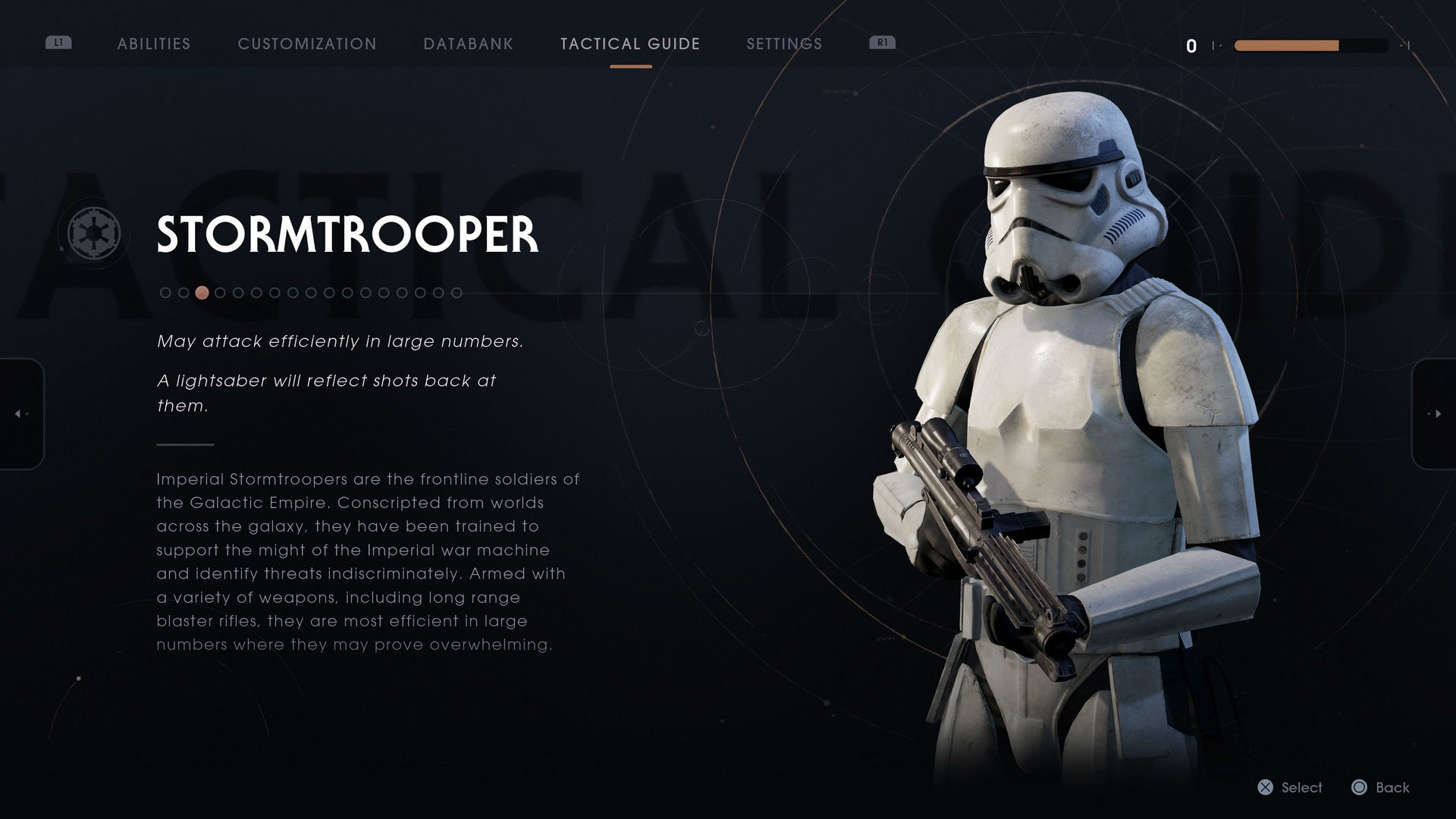 It’s as easy as 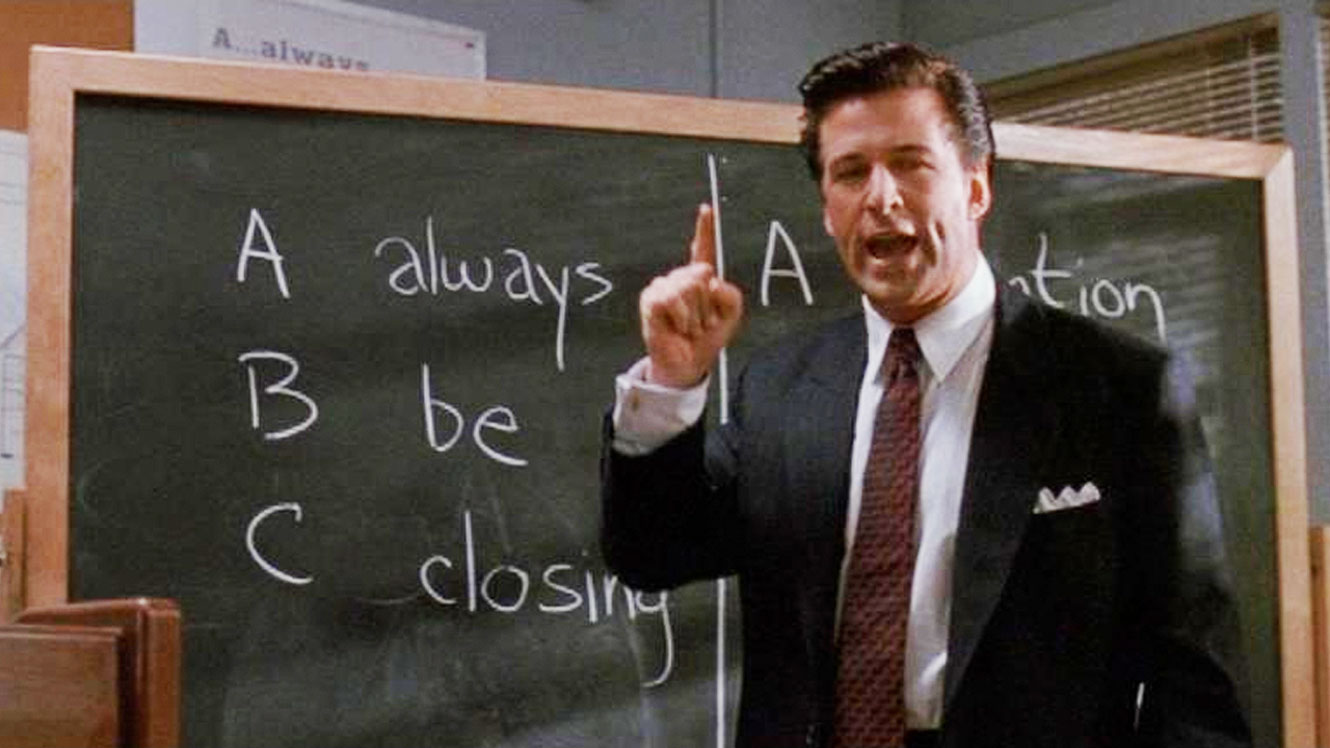 XP comes easy in Jedi: Fallen Order if you keep up and scan every new enemy type/look for environmental cues, which is just as well as you’ll probably need a lot of those skill upgrades. That’s especially important if you play on hard or very hard (which are thankfully unlocked from the start), the latter of which features an incredibly small parry window for reversals. Just get in the habit of scanning new enemies and you’ll be alright.