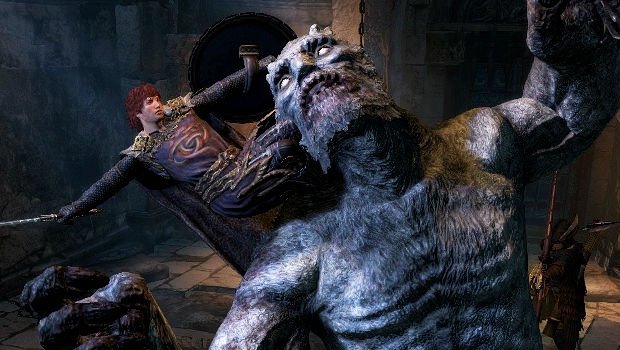 Let’s go back to Gransys

The expansion for Dragon’s Dogma, Dark Arisen, is set to drop in North America on April 23rd, and Capcom has provided us with a new trailer while we wait.

Just like Dragon Age Origins: Awakening (remember when this game was a big deal?), it appears as if you’ll be able to either import your character, or create a new one.

I have to admit — I didn’t expect much from this game at all, and was pleasantry surprised. Will anyone else be joining me in returning to Gransys one more time?