At least, that’s what this Amazon Germany image implies, anyway. 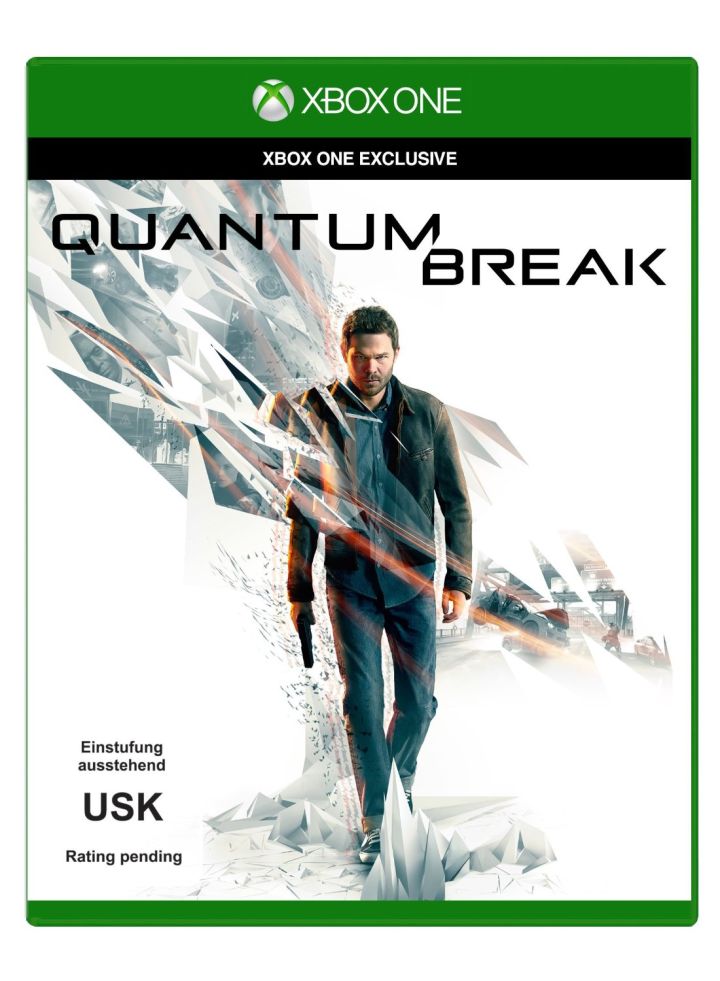 Ashmore’s reveal at this month’s gamescom also shored up a release date of April 5, 2016 for the Xbox One exclusive.

Ever since The Walking Dead’s Norman Reedus turned and eyed me up in the Silent Hills demo (RIP), I’ve been a little unclear why developers have been falling over themselves to cast Hollywood actors — and their likenesses — in games. You’d think the opportunity to design any leading character you want would be a particularly exciting and liberating aspect of games design, right?

As always, would love to know what you think!