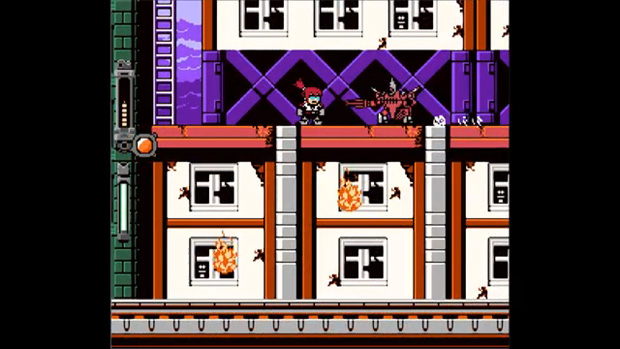 The physical soundtrack and free release are still a go

Just recently we found out that the Mega Man Legends 3 8-bit demake was completed, and now we have a new launch trailer to see it in action. As a reminder, you can shell out for a physical soundtrack disc as well as a copy of the game, but it’ll also drop for free on August 30.

Be sure and pick it up as soon as possible on that date just in case something happens with Capcom!