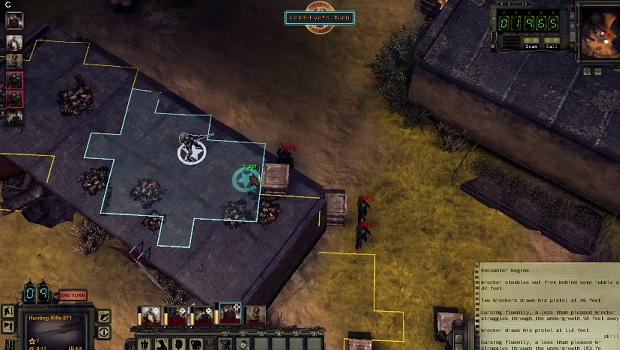 A new map and retooled combat animations are all included

Typical, just when you mention how inXile was taking its time updating Wasteland 2, the studio releases a big update to its game. There’s a lot of additions and changes in this update — way too many to list here — but they all add up to a hefty 3.5GB update on Steam. The addition of a new Prison map will give players some more areas to explore and it looks like there’s been a big overhaul of the combat mechanics and animations.

Of course, a lot of the fun of reading through update notes is the odd little things you find that have either been fixed or added. Two of my favorites are “Strange noises have been added” an “an unclickable hidden cache can be clicked.”

Still, I’ve been waiting for a reason to try out some more Wasteland 2 after playing a few hours at the end of last year and this big update looks a good reason to dive back in.