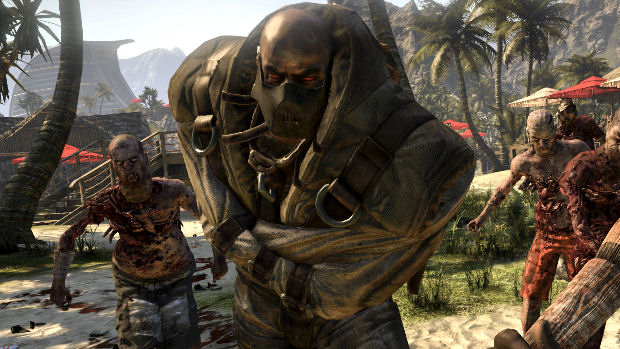 As you might have already read in our Dead Island review, Techland’s tropical zombie-slicer is a little on the broken side. It’s got a wonderful heart, but it’s riddled with problems and is in need of fixing. When the game launches tomorrow, Techland will start finishing the game with thirty-seven fixes in a day-one patch!

We received a list of those fixes with our review copy, and I thought I’d painstakingly copy them from the sheet so you know what gets resolved. It’s quite amazing to see so much that went wrong, especially considering there’s a lot more on top of it!

Despite these issues, I am still resolute in my assertion that you really ought to give the game a go. Yes, it’s messy, and yes, it’s unfinished. Yet it’s still a tremendous amount of bemusing fun. Anyway, here’s what’s getting fixed on the first day …