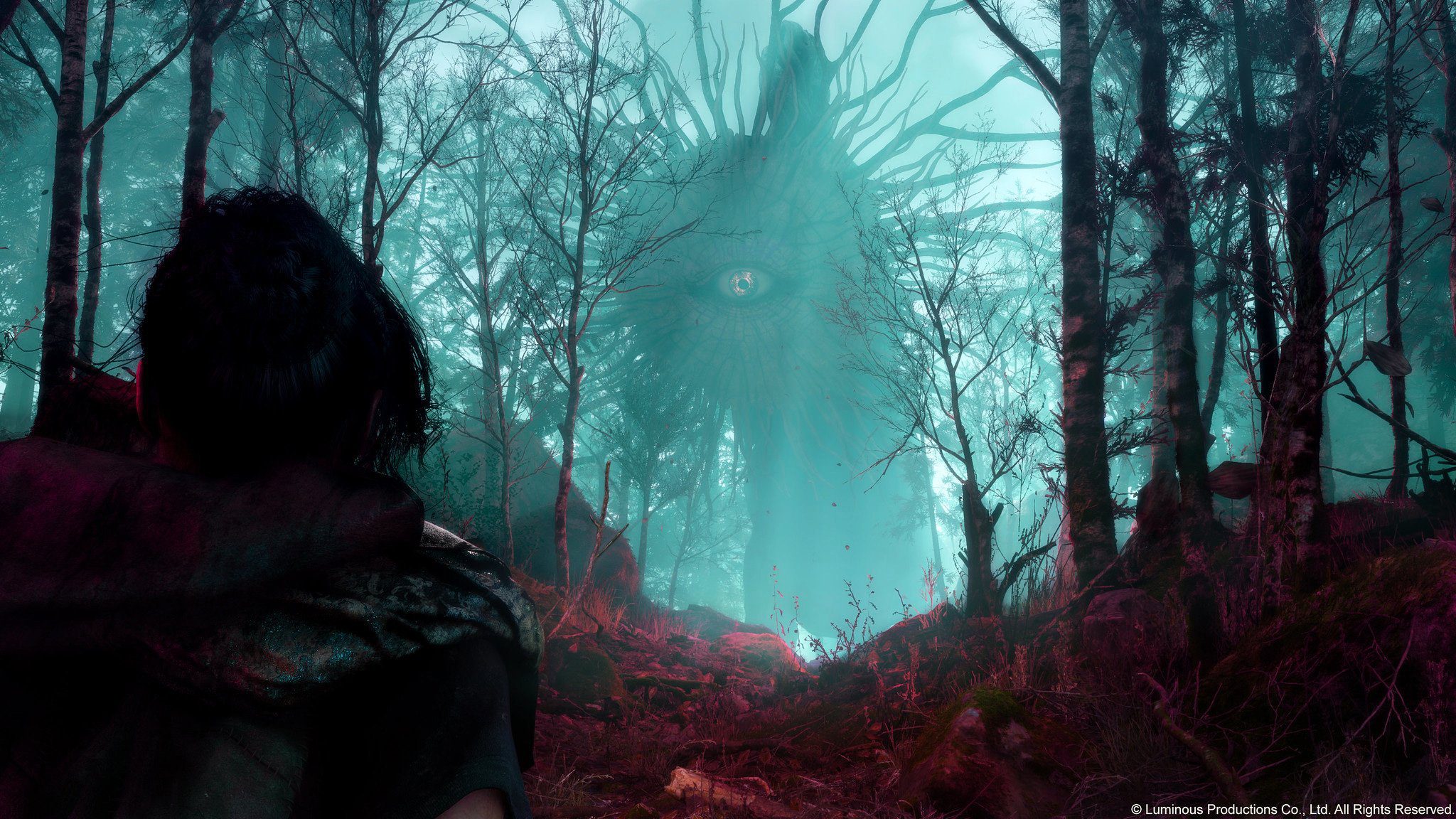 In a blink-and-you’ll-miss-it moment at CES 2021, Sony disclosed a handful of release windows for the 2021 slate of PlayStation 5 games – as well as pair of high-profile titles that are much further out.

These up-to-date release windows appeared at the end of a montage during Sony’s digital press event:

Some of these – like Ghostwire – feel right on cue. Others, including Horizon Forbidden West and Rift Apart, don’t seem like they’ll be out of reach much longer. And then we have Project Athia from Square Enix and Pragmata from Capcom, which I’m starting to wish hadn’t been announced so early.

Even if many of these windows are still too vague to latch onto, it’s nice to have an informal mental roadmap. I like to plot out what the rest of my year in gaming looks like. This new list helps, even if it’s not exhaustive. There will assuredly be other important games in 2021 beyond these highlights.

Anything jump out at you? Or is this PS5 (and partially still PS4) lineup what you’ve been expecting?