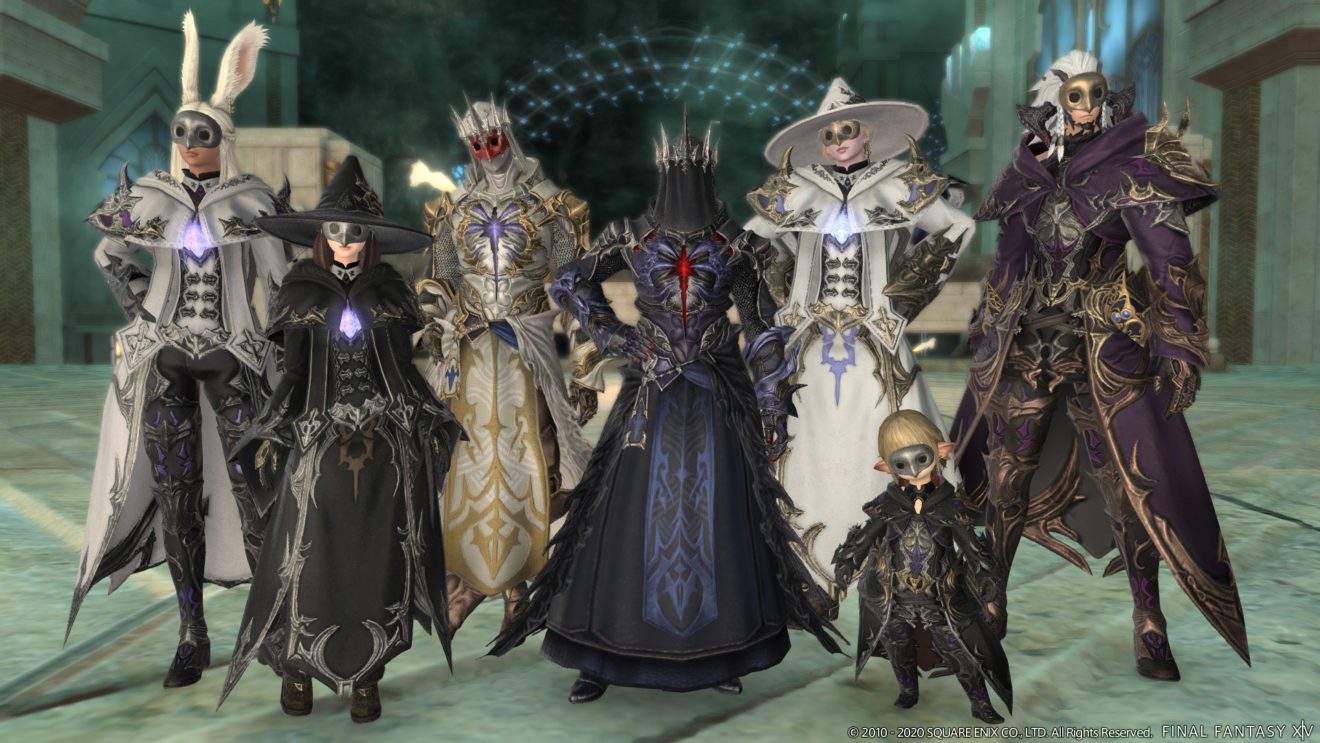 Give me a cryptic expansion name

Square Enix has shifted some things around a bit, rolling several breakout streams into one big one.

That date is steadily approaching, as February 5 is nearly here, which will present the “Announcement Showcase” that the publisher is making a big deal about. It’ll be broadcast on YouTube, Niconicolive, and Twitch at 5:30PM PT, and will contain “live interpretation from Japanese to English.” So it’s not going to be one of those “wait for a translator on Twitter to give us the details after the stream” kind of events.

Now there’s a lot of things that Square Enix could share here, but the big speculative stuff is definitely a potential PS5 port and expansion reveal. The latter is pretty much certain, barring any major delays due to the events of the past year; while the former was only vaguely hinted at in the past, at best.

It should be a pretty good time, especially given how lore-heavy and full of Easter eggs these things can be. The game’s producer Yoshi P strikes a great balance between mechanics and fluff for these things, so it’ll likely appeal to both casual and hardcore fans; just as past streams have.