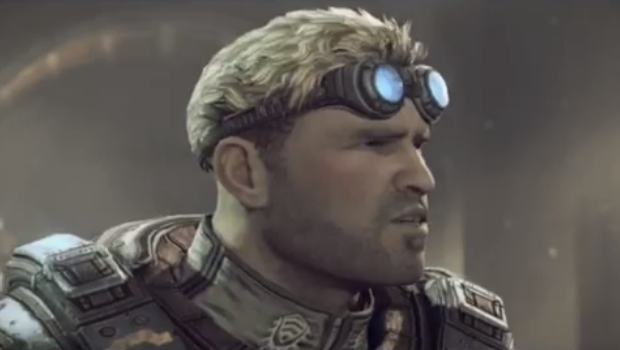 Oh, hello there! Why not sit down and watch this trailer for Gears of War: Judgment, as seen during the Spike Videogame Commercials? It has guns in it, and some other things that aren’t guns. Mostly guns, though. And shouting. And guns.

What do you reckon on it? Some folks are saying this is Microsoft “milking” Gears of War, while others suggest that, by today’s standards, being only the fourth game in the series isn’t too bad. Its status as a prequel in an era dominated by prequels, sequels and reboots, certainly isn’t helping.

I’m on the fence about it, personally. Gears of War 3 seemed like a wise time to end the whole thing, but I realize no publisher’s going to let a successful series die peacefully these days.