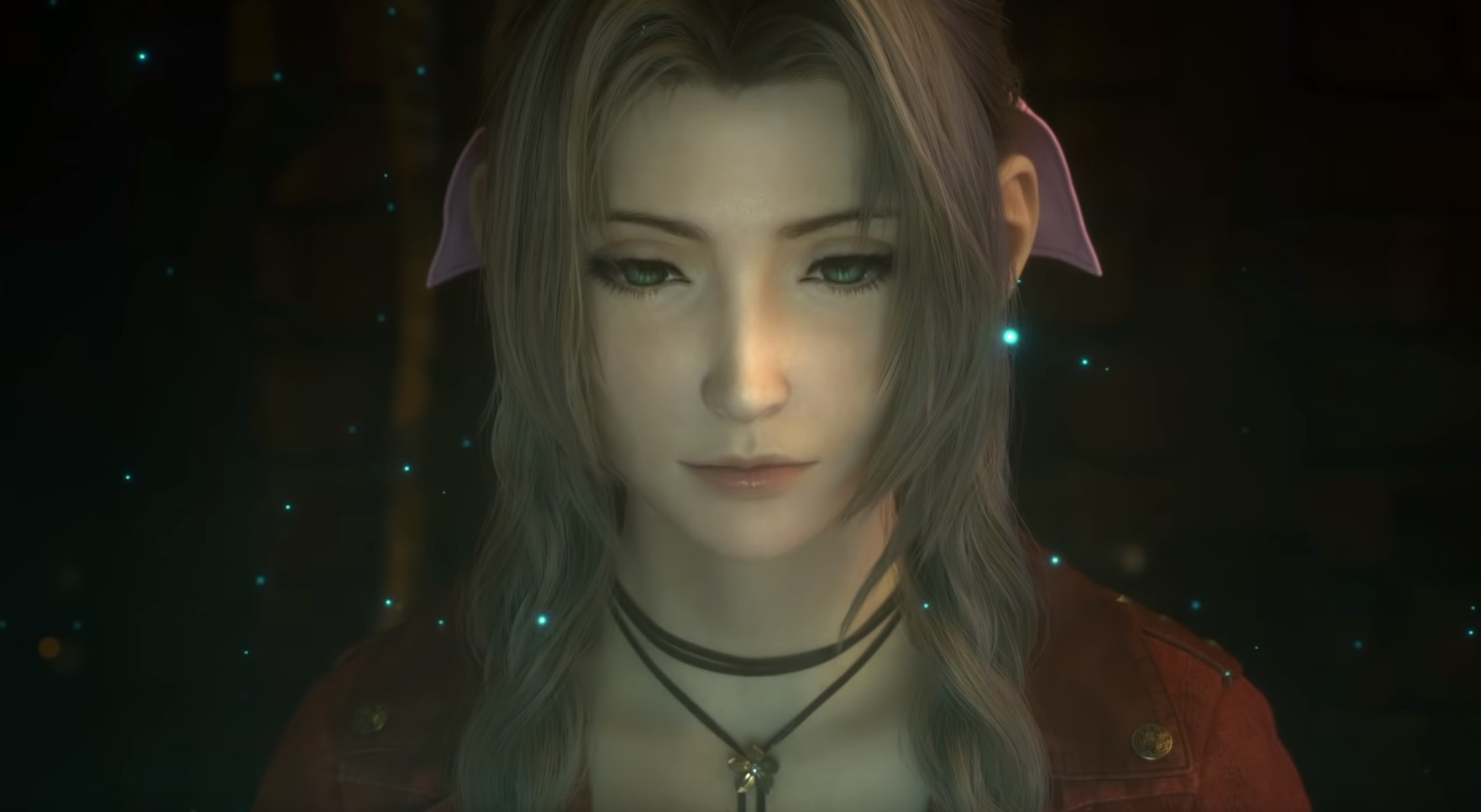 Now all we need is the demo

The time has finally come. You know a game is actually about to come out for real when it drops its opening movie. So look, anything can happen in two months (less than two months now, actually!). But it seems like Square Enix is actually poised to give us the Final Fantasy VII Remake this time without any further delays.

So here’s the opening movie in its entirety for Remake. We get an actual fleshed-out look at Midgar and its people (an angle I really hope the remake delves into more as to give some humanity to what Avalanche is doing), the token Aeris/Aerith scene and that memorable train ride that rubs right up against the opening of the actual game.

It’s kind of surreal to talk about the remake in this way, like it’s real and tangible. I’m still waiting on any information surrounding any future episodes (we’re really going to have to wait until 2030 until this is finished, aren’t we?), but for now, we’re on the precipice of diving into the wonderful world of Midgar very soon.