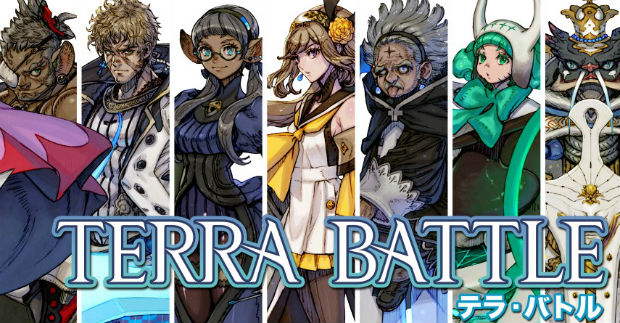 The official Terra Battle website is open for business, and with it a brand new trailer and screenshots outlining the “Download Starter” model the game is set to operate on. The more the game is downloaded, the more content that’ll be folded into the release. The tiers are are as follows:

If you want to see all of these things come to fruition, get to downloading the title when it hits iOS and Android devices in October.