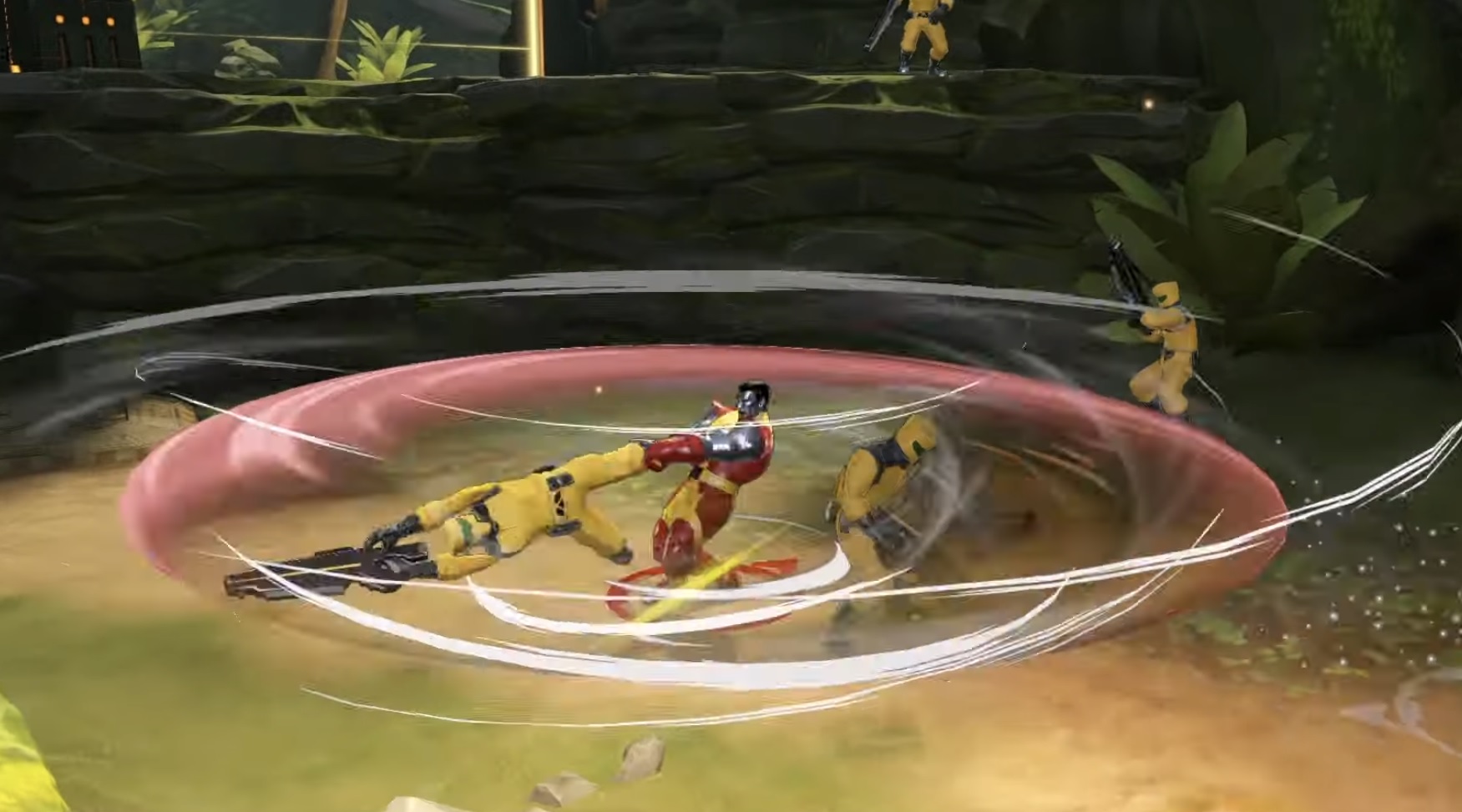 If the August 30 update is a taste of what’s to come for Marvel Ultimate Alliance 3, I’m so on board.

Thanks to a new update from the “Marvel Minute” YouTube series, we now know exactly what free costumes we’re getting from the unearthed DLC listing: Spider-Man’s Symbiote Suit, Planet Hulk, and a Ms. Marvel Captain Marvel outfit. Mind, this free update is coming at the same time as the Cyclops and Colossus cast addition on the aforementioned date. So to recap: that’s three costumes and two new characters for free.

That free DLC will run through “early 2020” alongside of the premium pass, which is going to create one hell of a “Game of the Year Edition” at some point. As always, you can consult our full running list of playable characters for more info. 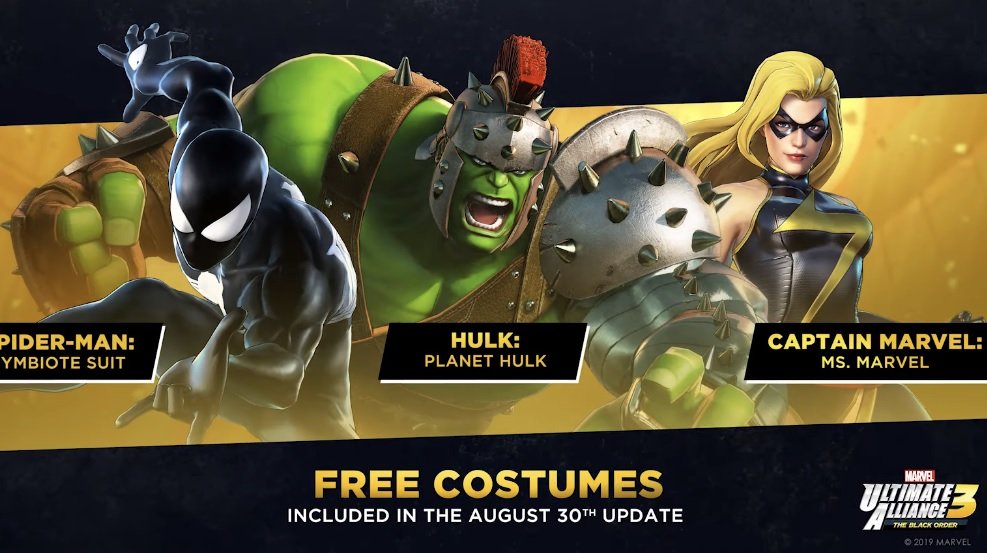