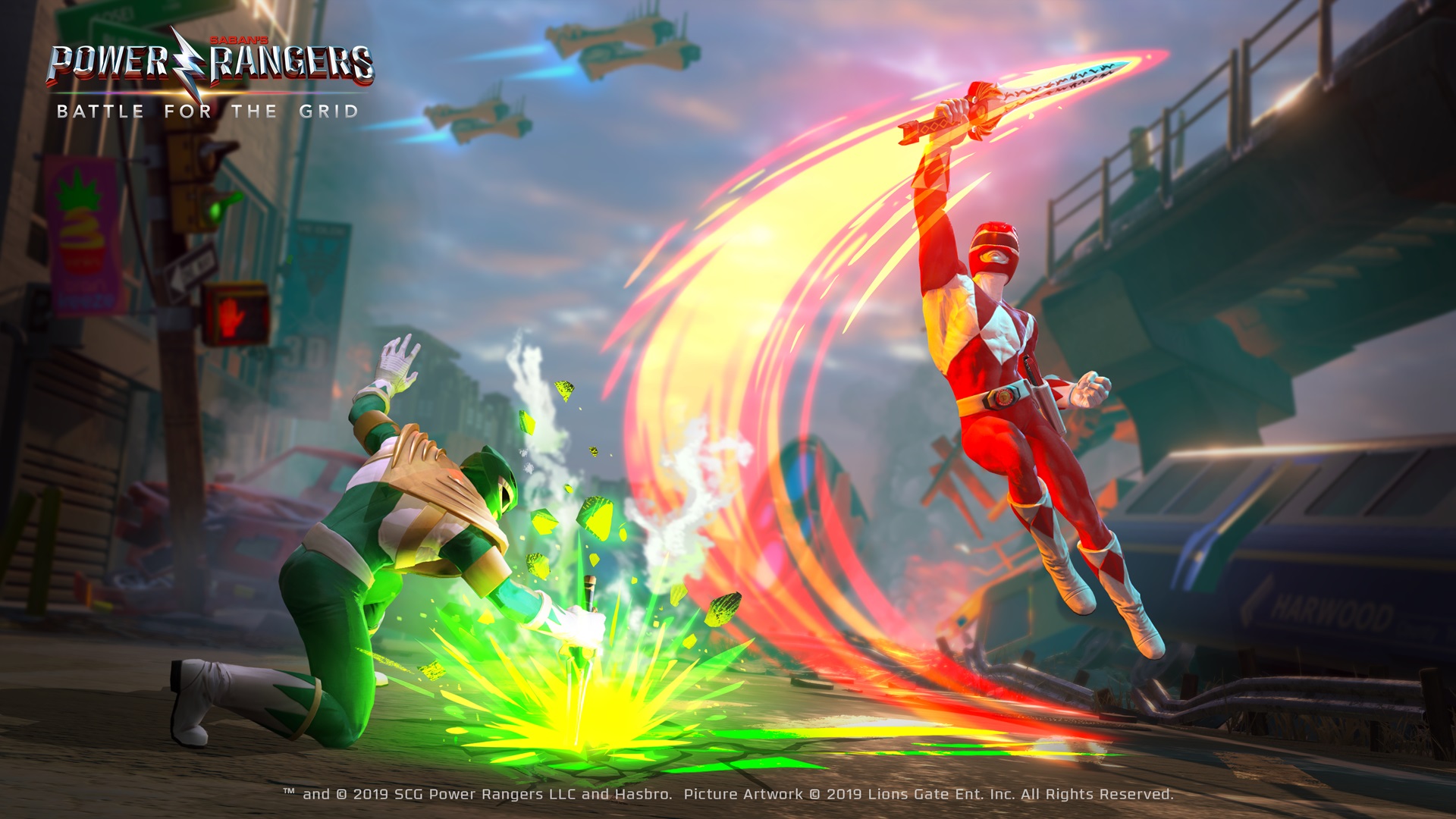 Power Rangers: Battle for the Grid

The gang’s back in the fray as developer nWay has revealed Power Rangers: Battle for the Grid. This new Power Rangers title is a fighting game that emphasizes timing rather than complicated inputs; nWay says “the depth is knowing when to strike, not how.”

Battle for the Grid is releasing on PS4, Switch, and Xbox One in April 2019. A PC launch is planned, but sometime after the console versions. It’s a digital-only game that’s priced at $20.

Power Rangers: Battle for the Grid leverages recent industry trends in that it has cross-play functionality across its different platforms. However, it also has cross-saves, meaning that progress from one place can be seamlessly transferred elsewhere. It’s important to note this seems to only apply to PC, Switch, and Xbox One; Sony is apparently not playing nice (at least not yet), as PlayStation isn’t mentioned in the cross-play statement.

Also, Battle for the Grid plans post-launch support in the same way most other fighting games do. Although the characters in the reveal trailer are all classic Power Rangers, there will be DLC characters joining the roster. A $40 digital collector’s edition contains the full game and the Season One DLC which features “three new characters, their Arcade story, and a new warrior skin.” Additionally, that edition comes with exclusive access to Lord Drakkon Evo II and some Pink Ranger skins.

Hopefully Battle for the Grid acts as some sort of redemption for the Power Rangers. There haven’t been many successful Power Rangers games lately. The most recent non-mobile title was Mega Battle, and that flopped hard. Maybe a fighter is the path back to prominence.