Are ya ready kids?

You want more Star Wars? Well, you’ve got it.

Production on the new live-action Star Wars series is underway, and we’ve got a picture from Lucasfilm to prove it. The Jon Favreau-produced show is called The Mandalorian, and as you can guess, it will follow one of the legendary warriors. According to Favreau himself, the series is set after the fall of the Galactic Empire, but before the rise of the First Order. In addition to producing, he is also taking on writing responsibilities. Currently, Favreau is the only credited writer on the show, but that could change in the future.

We also learned about a handful of directors who’ll be working on the series. We’ve got some famous talent like Bryce Dallas Howard and Taika Waititi directing individual episodes, and some lesser-known talent like Dave Filoni, Deborah Chow, and Rick Famuyiwa helming their own episodes. Still, there are no details on when this show is going to release, but we do know it’ll be exclusive to Disney’s unnamed streaming service. 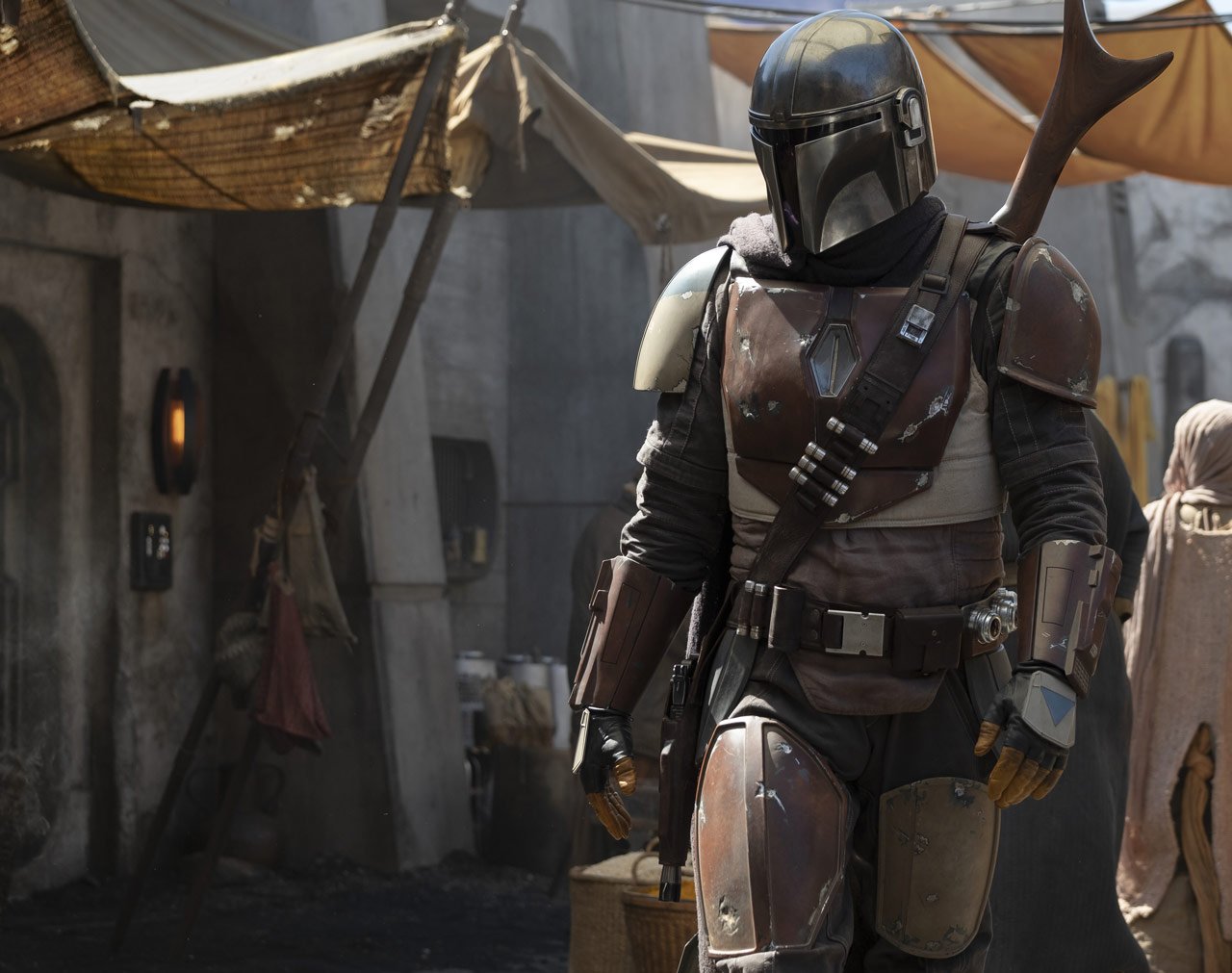 This isn’t a huge drop of news, but damn, look at that costume. Sleek but rugged, and the set in the background looks like your typical sandy Star Wars planet. So far, The Mandalorian is hitting the right notes.