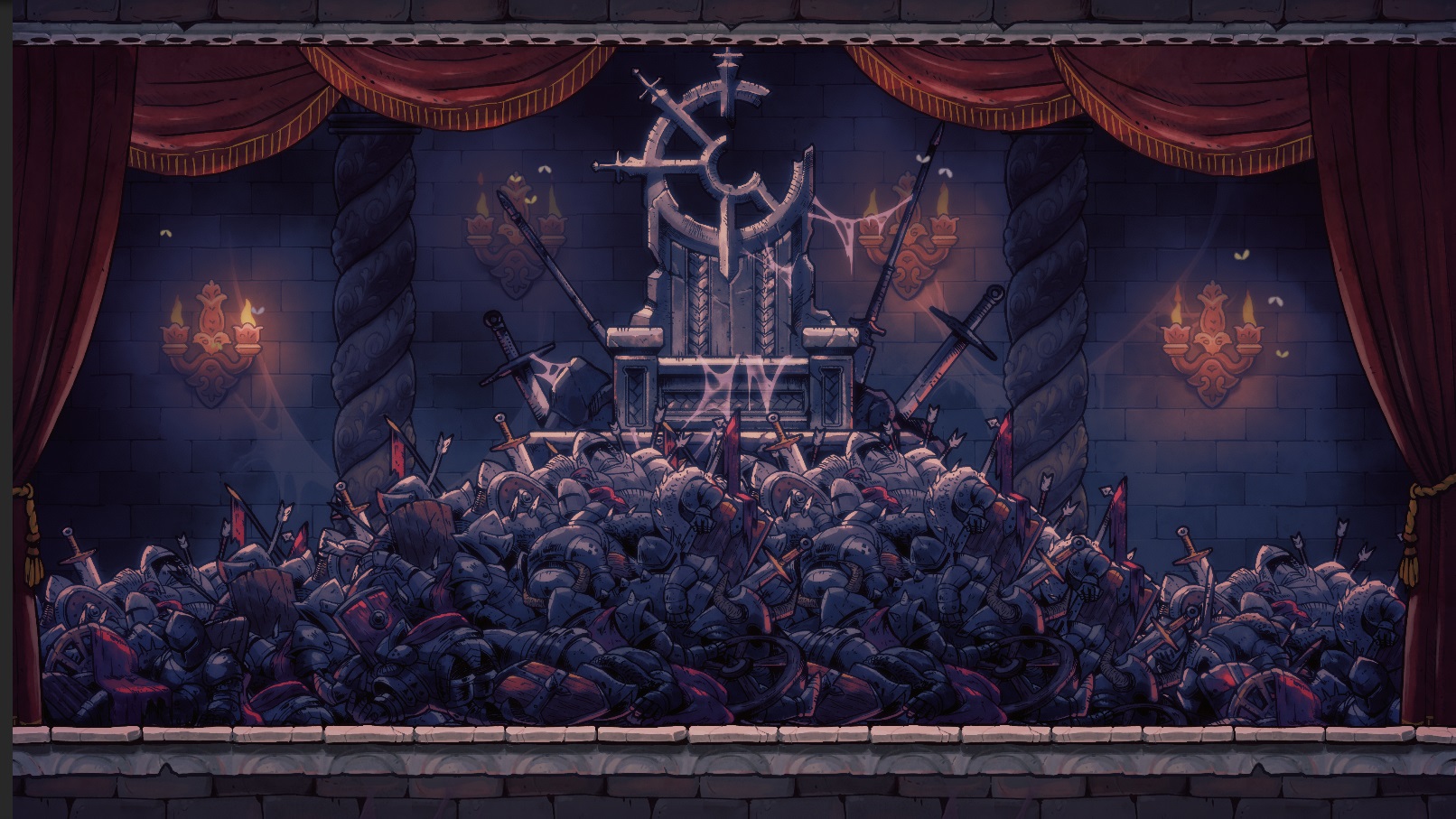 Our Spidey Sense didn’t betray us yesterday. Despite it being April Fool’s, Cellar Door Games teasing a new Rogue Legacy felt legitimate. As it turns out, this was no joke or goof, no prankin’ or foolin’.

Cellar Door confirmed that it’s working on Rogue Legacy 2 with this quick tweet accompanied by a three-second video:

In a separate tweet, Cellar Door says “Yes, it’s official. Rogue Legacy 2 is in development! We’ll be releasing a lot more info in the coming days.” That’s about all there is to today’s announcement — just the reveal that a sequel is on the way and that Cellar Door is actively working on it.

However, there are also three screenshots. It looks like Rogue Legacy alright! Take a look at the screens in the gallery below, including a glimpse at the sequel’s UI and some abilities. Get ready to protect the throne again.