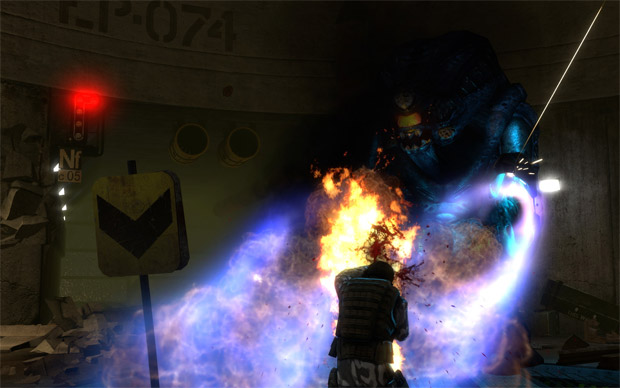 Have you all been voting up projects on Steam Greenlight? Well, someone has! Valve has announced the first group of successful titles: Black Mesa, Cry of Fear, Dream, Heroes & Generals, Kenshi, McPixel, No More Room in Hell, Project Zomboid, Routine, and Towns. Some familiar faces, to be sure.

You’ll find these games in the Greenlit section “where they will live until they are released and made available on Steam, either as purchasable games, or as free downloads (as is the case with a few of these games).” Since some of them are finished, they’ll be downloadable from Steam as of today.

Though there are still a number of issues that need to be worked out for Steam Greenlight, I’m hopeful that Valve will continue making improvements at the current pace. There’s a balance to be reached between what the company wants for its curated platform and what developers want out of the service.