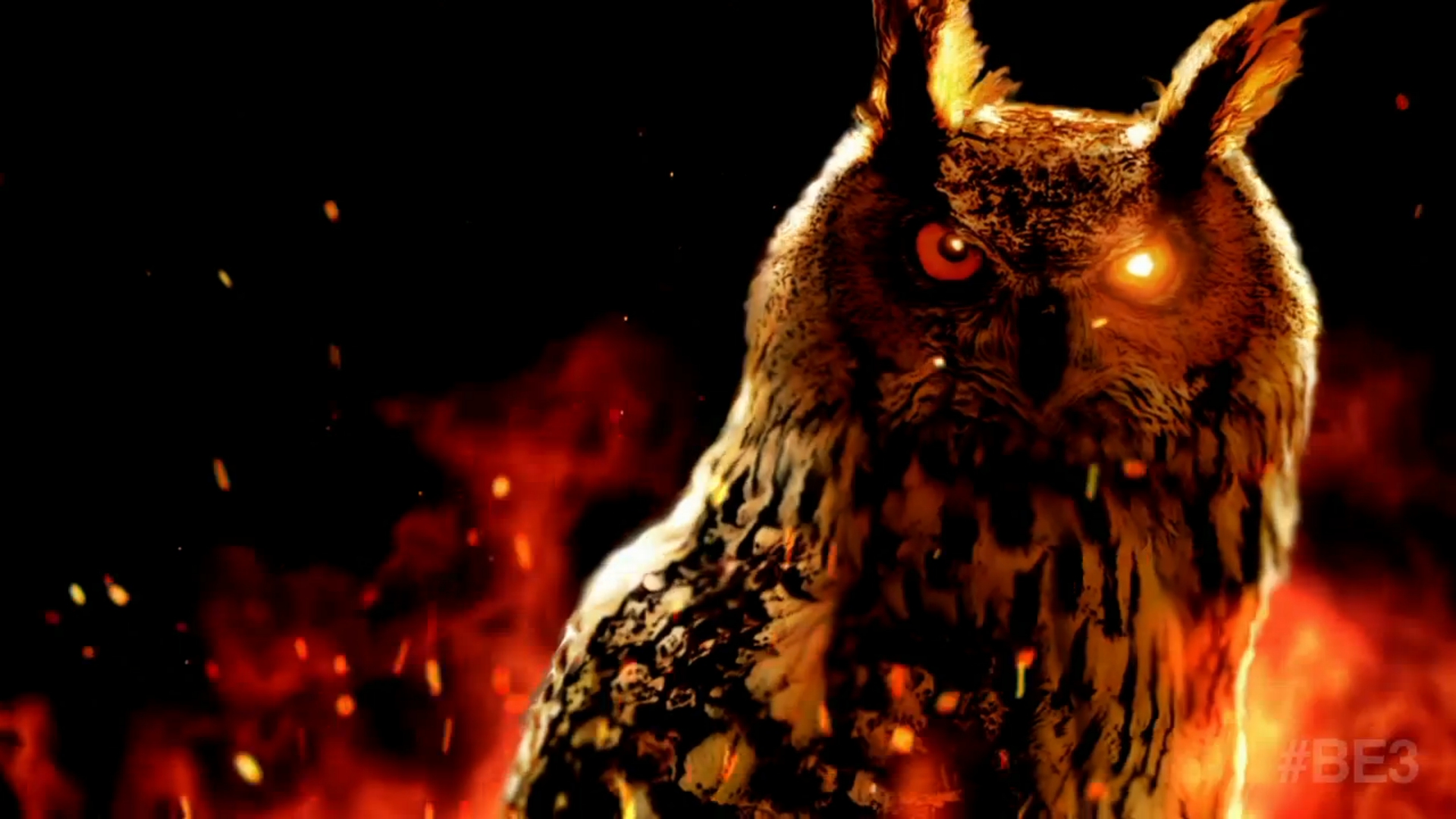 Out on PC, Mac, iOS, and Android this year

At Bethesda’s E3 showcase this evening, Pete Hines got up on stage to talk about the card game set in its fantasy world. It has been in beta for a handful of players for a few months, and that beta will be opening up further soon.

Some of the two-lane card gameplay was shown, but the bigger showing was the intro cinematic, which has a rad owl in it. Bethesda also revealed it would be expanding the supported platforms when The Elder Scrolls: Legends releases later this year. It will be out on PC, Mac, iPad, and Android tablets.