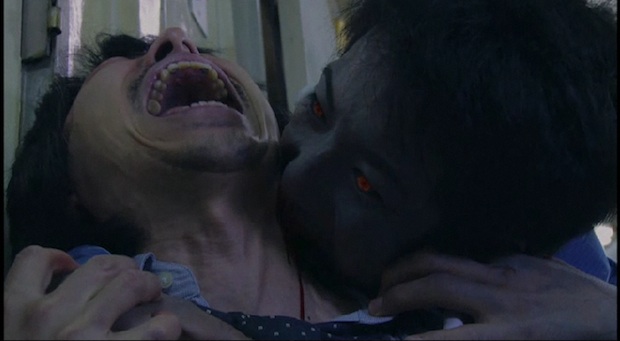 If you haven’t heard already, there’s a Dead Rising movie coming. Called Zombrex Dead Rising Sun, it was directed by famed Capcom game producer Inafune himself. The movie will eventually be viewable at DeadRisingSun.com, but those with Xbox Live will get a zombie leg up on the rest with episodic reveals leading up to the movie release.

Free downloads of parts of the film will start on Xbox Live as early as August 4th. As a bonus, some episodes will start with interviews with the director on the film.