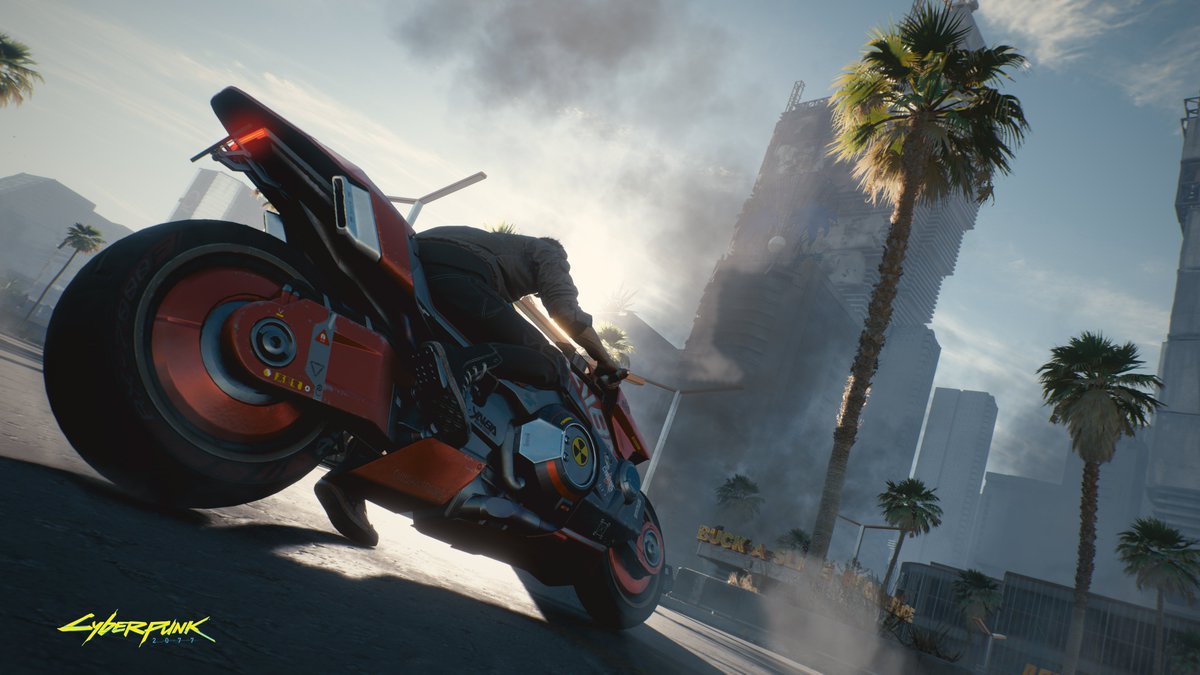 Last year, CD Projekt Red eventually released the demo at gamescom with a very hesitant “This isn’t finished yet and we really hope it’s a good representation of the game.” History tends to repeat itself. Kind of. Today, CD Projekt Red put out a deep dive video that’s approximately a quarter of the length of the demo we saw at E3.

It’s not exactly what we saw, but it’s close enough. It makes time for all the highlights while cutting out a lot of the conversation and traversal. Most important, it’s informative in the way it explains some of Cyberpunk 2077‘s systems and role-playing elements. Just go ahead and watch it for yourself. See firsthand what all the fuss is about.