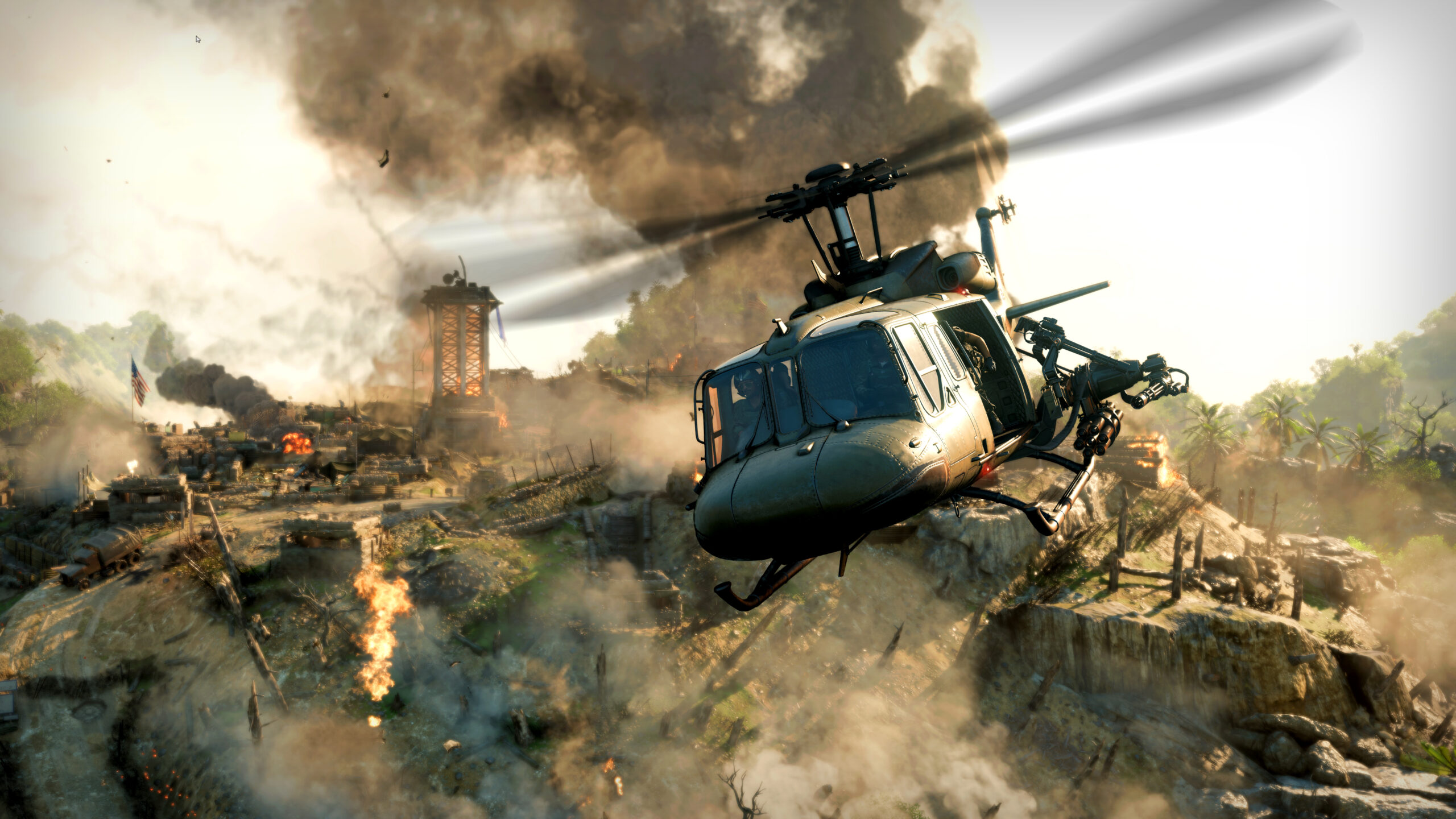 Strap in for pricing drama

Creedence Clearwater Revival is a necessary choice for any depiction of the Vietnam War. Did you know CCR, despite having seven studio albums and leaving a footprint as one of America’s great political rock bands, was only active for four years? Then John Fogerty fucked off to make songs about how great it’d be if his coach let him play baseball.

This Call of Duty: Black Ops Cold War reveal trailer briefly touches on “Run Through the Jungle” as the obligatory CCR nod, although, for my money, I’ll take “Who’ll Stop the Rain” off the same album.

There are probably other takeaways from the long-teased Black Ops Cold War announcement from Activision, most of which have nothing to do with a defunct band. Cold War is a direct sequel to 2010’s original Black Ops. The campaign is set in the 1980s and the narrative goes globetrotting as clandestine operatives are carried out around the world in an attempt to unravel conspiracies. In this story, someone named Perseus “is on a mission to destabilize the global balance of power and change the course of history.”

On the multiplayer side, Zombies (a Treyarch staple) is again back as a cooperative mode. Warzone will also be supported in a way that “expands and extends” the free-to-play battle royale mode. The likely outcome is that Activision adds a second Cold War-themed map to Warzone to bolster the one Modern Warfare map it currently has. Activision almost certainly views Warzone as a platform rather than a one-off tangent to Modern Warfare. The multiplayer reveal is coming on September 9, but we don’t know if that includes all facets of online play or just the traditional Call of Duty multiplayer elements.

Black Ops Cold War launches on November 13, but here’s where it gets sticky. The standard edition is $60, the “Cross-Gen Bundle” is $70, and the Ultimate Edition is $90. Activision is holding back any sort of next-gen enhancements from anyone who simply buys the current-gen version (which may or may not launch before new consoles release). The Cross-Gen Bundle alleviates that concern for an extra $10. It seems as though few third-party publishers will be keen on the Smart Delivery-style system where consumers just get next-gen enhancements for buying the base game.

(If you need clarification or have questions about specific scenarios, Activision has a very convoluted Black Ops Cold War editions FAQ. It might leave you more confused, though.)

That’s more or less everything we know about Black Ops Cold War for now. I’ll leave you with this world premiere exclusive first look at Zombies:

yo the zombies are too terrifying in this COD — tone it down, treyarch! pic.twitter.com/QdyESEH37r