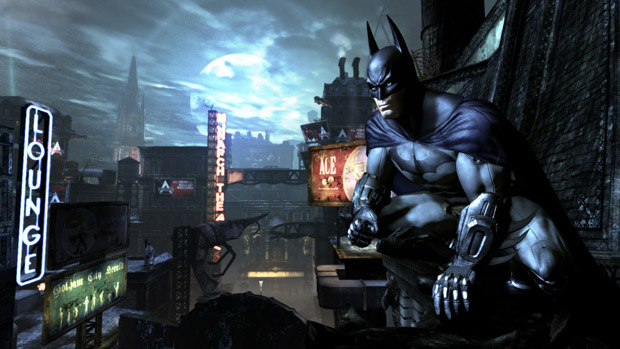 PlayStation has discounted a metric crapton of games on the PSN Europe Store from now until the end of April.

Unless you’re in Germany. For some reason. Sorry (not my fault. Honest).

There’s also a buttload of Warner Bros. games discounted, including great savings on Batman, LEGO and Mortal Kombat instalments, with discounts ranging from 10 percent to a whopping 75 percent.

If you’ve yet to virtually step into Batman’s world I don’t even know how to talk to you. Thankfully, you can make it up to me — and, more importantly, yourself — by snagging the very excellent Batman Arkham Collection for just £14.50 until April 29.

Injustice: Gods Among Us Ultimate Edition is 50% off at just £15.00, and all LEGO games — including The Hobbit, Lord of the Rings, Marvel Super Heroes and yes, more Batman in Batman 2: DC Super Heroes and Batman 3: Beyond Gotham — boast 30 to 60 percent discounts across an array of titles, including full games, DLC and extra content.

And it’s not just consoles getting love – there’s plenty of savings to be had on Vita/PSP games, too, including Mortal Kombat (60% off) and Batman: Arkham Origins Blackgate (75% off).

For more — and there is more, believe me — check out the PS Blog post.

So: what are you going to get?