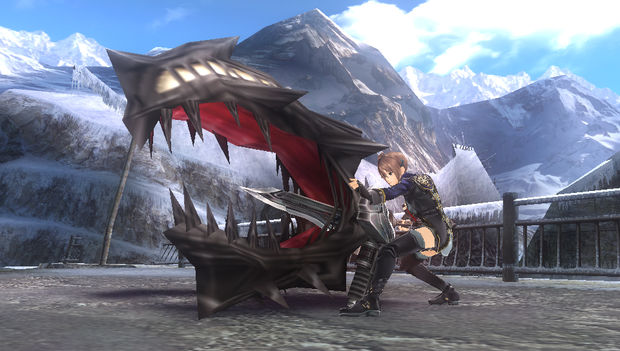 The currently Japan-only release of God Eater 2 has some new screens to show off today, and in usual fashion, they highlight the game’s oversized set of weapons. There’s some crazy stuff on offer here, like giant swords, claws, and guns galore.

As a fan of the original, I’m excited to see what the sequel brings, as the producer has stated that they wanted to take everything that made the first game fun and focus entirely on that the second time around Sounds like the right idea to me.