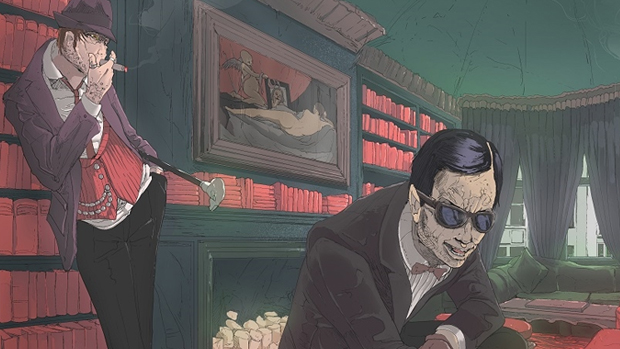 This still looks pretty messed up

Have you been itching for another horror game? Well Kodoku may be your huckleberry, as it looks suitably horrific. New screens have emerged, showing off the game’s engine and a number of cutscenes, most of them filled with blood and anguish. One dude even exclaims that “there is so much blood…” in one of them so you know things are going down.

Joking aside, I think this looks really intriguing, especially since the creatures are billed as “Lovecraftian inspired by Japanese folklore.” Look for Kodoku on the PS4 and Vita at some point in 2015.