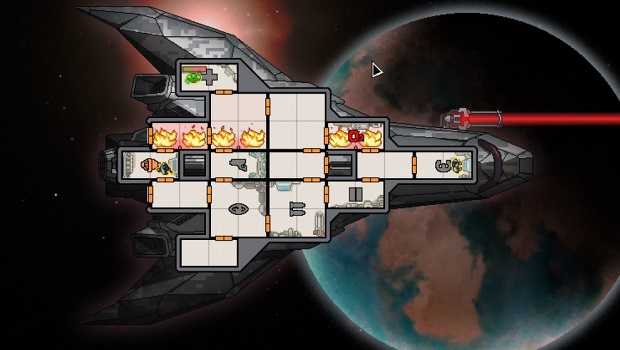 We’ve known an big update is coming to the wonderful FTL but we’ve got a bit more information as to what will actually be in the upcoming Advanced Edition. One of the big things that’s caught my eye is the addition of a Clone Bay which is an alternative to having a medbay. Clones can replace deceased crew members but will lose some of their skills.

Not having a medbay also means your crew members can’t heal in the traditional way but the Clone Bay will heal your crew each time your ship makes a jump. This is an exciting change as it alters the amount of risk you’ll face when you board another ship or face a boarding party yourself. It’s going to play into the risk/reward aspect that I love so much in Spelunky.

There’s plenty more that’s included in the update such as hacking drones, backup batteries, and a mind control system. There’s also the addition of a Hard Mode (as if FTL wasn’t hard enough for me as it was), and some minor graphical tweaks. There’s still no confirmation of when the free update will arrive but I cannot wait to get back into this game.