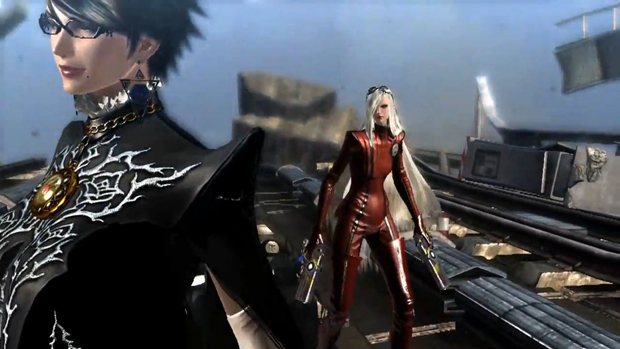 New details have been announced for Bayonetta 2‘s multiplayer mode, and it all sounds pretty great. First off, online play is confirmed, as is the ability to play with friends or with a CPU (loving that last option in this online-only dominated world).

You’ll still be able to bet Halos (currency), then use the cash to unlock new bits of content throughout the game. Difficulty levels can be adjusted, and multiple stages will be featured, which can be unlocked by earning “Verse Cards.” Progress is shared between the story and multiplayer, and you can customize your weapons and accessories.

It’s still weird to me to fill in information in our database for Bayonetta 2 as a Wii U exclusive, but here we are approaching the launch, and Bayonetta is very much still a Nintendo-published joint! Based on what I’ve played, it’ll fit right in on the Wii U, and new fans will love the chance to play the original as well.