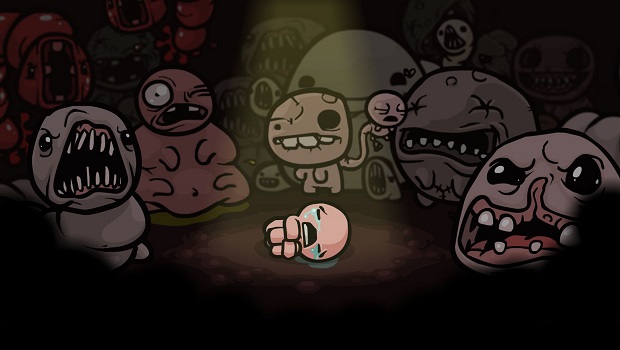 Creator Edmund McMillen fills us in on the art style, controller support and more.

With all the hullabaloo about Mew-genics, I forgot that Team Meat’s Edmund McMillen was still working on the the new The Binding of Issac: Rebirth. Edmund has posted a big Q&A about the game’s development that makes me really excited. There’s lots of information, some of which we already knew but also some teases at big improvements, most notably the move away from Flash.

The big change is going to be in the art style; Rebirth will have a 16-bit-esque look as Edmund was rushed in creating the original artwork. He’s not too fond of it now but I still like the thick black outlines and the horrible little details. Edmund has also said that Rebirth is a “greatly improved” version of the original Binding of Issac offering “new enemies, items, characters, endings, secrets, rooms, chapters, challenges and a shit load of very new and unexpected additions.”

What’s really exciting is the promise of full controller support, local co-op, and the tantalizing option of shared seeds, similar to Spelunky’s Daily Challenges. Oh man, if that last one is definitely happening then I can see myself getting back into Binding of Issac in a big way. Daily Challenges were my “gateway drug” into Spelunky and I’ve already put 36 hours into Binding of Issac.

Whilst there’s no release date, Edmund did say that the game will arrive on Steam, PlayStation 4, and PS Vita in 2014.