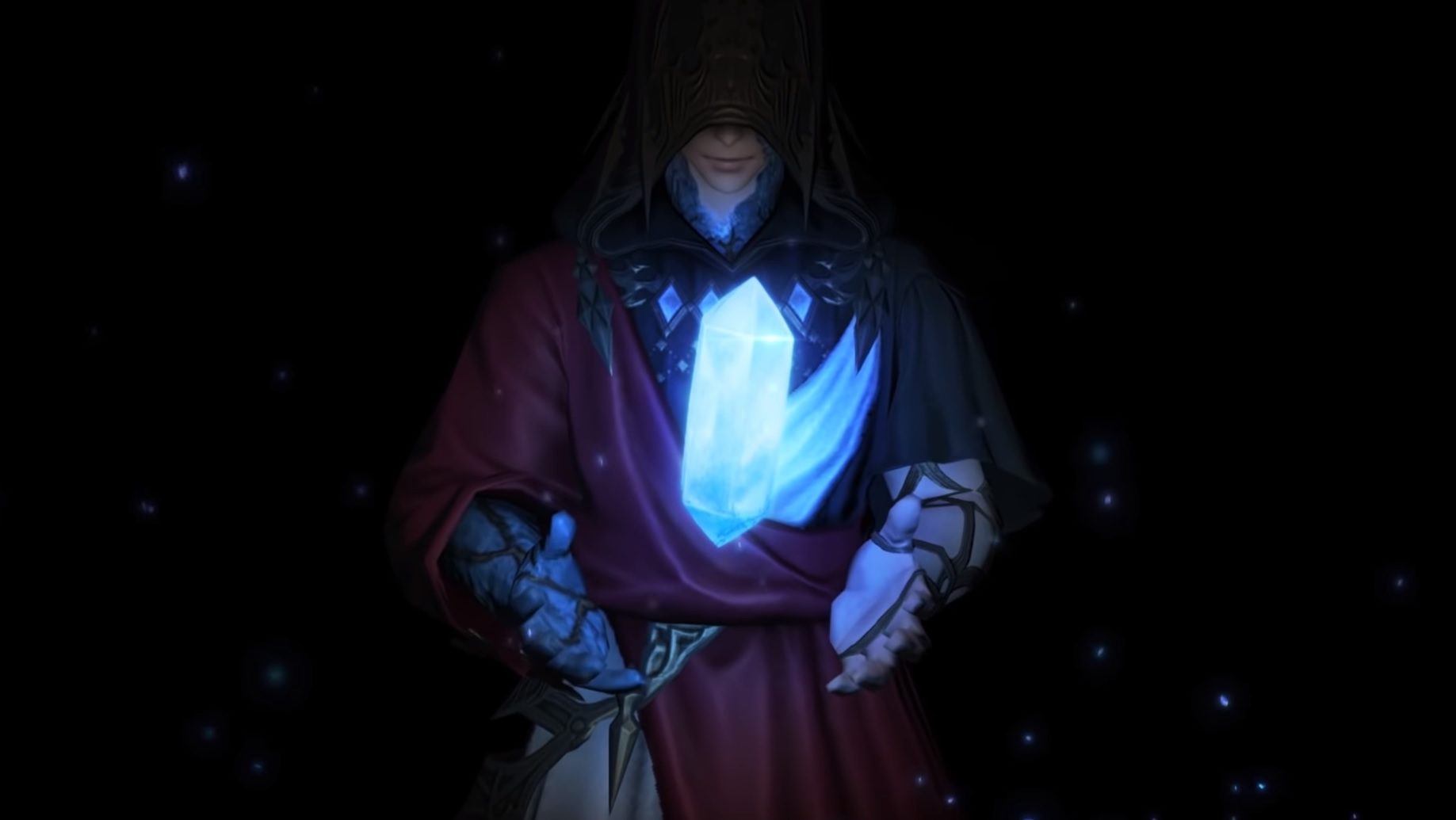 We know that Final Fantasy XIV‘s upcoming 5.3 patch is out on August 11, but now we have a little more info on what it actually entails.

According to a new trailer from Square Enix, the game will of course include new main scenario quests (MSQ), as well as an expanded free trial (up to level 60), more hardcore weapon enhancement questlines (technically in later patch 5.35), more sidequests, another trial, a new dungeon (The Heroes’ Gauntlet), new beast tribe quests, Unreal Trials (primal fights that cycle each patch, tuned for level 80 characters – starting with Shiva), Ishgard Restoration efforts (building up in-game towns) and the return of the Yo-Kai Watch event.

A Realm Reborn (read: the base game’s questline) will also get a rework in 5.3, adding a more “streamlined” experience as well as flight (!) to the Realm Reborn areas. Oh, and the new 24-person NieR raid is called “The Puppets’ Bunker.” Phew! Yes, Square Enix is thorough with its Final Fantasy XIV updates, if you just started following along.

There’s a little bit of news at the end of the video, too. Square Enix shares that the game has hit “20 million adventurers [players] worldwide.” Well deserved!