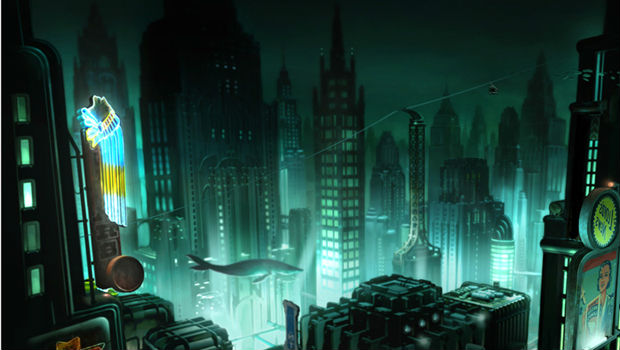 It captures the games quite well

The folks over at Comic Book Movie have picked up some concept art for the defunct BioShock film, which was set to be directed by Gore Verbinski, and written by The Last Samurai‘s John Logan. The project fell apart over the years after Ken Levine pulled the plug following production troubles but some lovely concept art was created for the film, which you can take a gander at in the gallery below.

In many ways it just looks like it was taken straight from the game, which is a good thing. We can’t say for sure if the BioShock movie would have been worthy of the franchise or not, but I would have loved to see how it turned out based on this art alone.