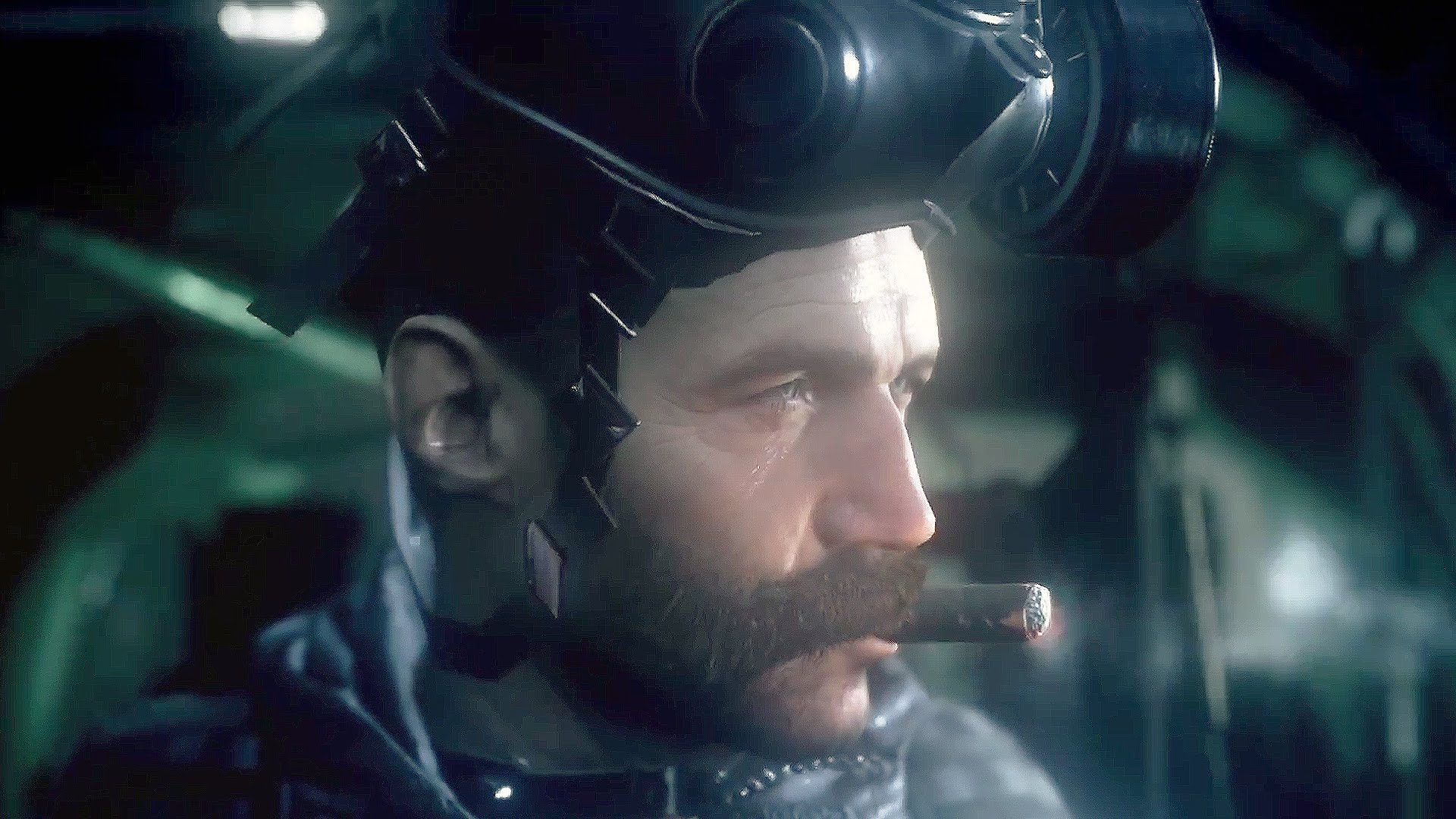 Call of Duty: Modern Warfare Remastered sure is a remaster. PS4 owners can play the campaign 30 days early starting on October 5, and I’ve taken some early footage of the first mission to give you an idea of what to expect.

Everything seems to be in including the tutorial drill, though annoyingly at this time you can’t skip between missions — something that will definitely turn off returning players. The entire size of Call of Duty: Modern Warfare Remastered seems to be 39.10 GB, but you can only use the campaign portion (roughly 14GB) currently.