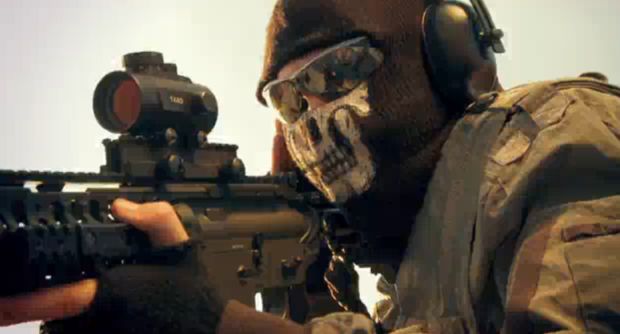 Remember that amazing Modern Warfare fan film that was made for about $200? Well part two is now out and it blows away the original. Part two cost the team just over $600, which is still pretty cheap considering how well put this film looks.

There’s a ton more action in this new one and the little Achievement Easter Egg near the end is pretty funny. The only thing I’m confused about in this new one is just what the hell happens to Liam? They just kind of leave him behind.

Make sure you visit the YouTube page and leave a comment saying you want a part three to happen!

Filed under... #Call of Duty#Sooo awesome