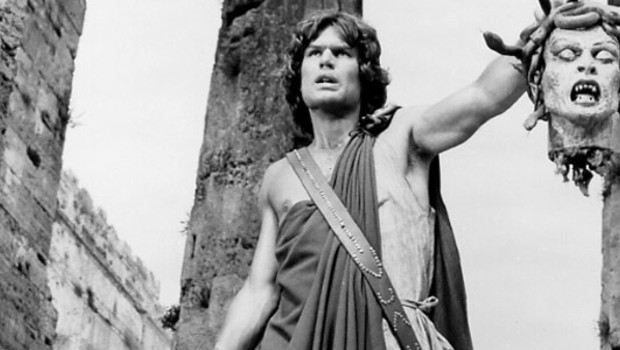 When I think about the multiplayer games that I really enjoy, one immediately comes to mind: Turtle Rock Studios’ Left 4 Dead. In a sea of samey competitive multiplayer titles, something about that particular game really worked for me. It stressed the importance of teamwork and watching each other’s backs in the face of overwhelming odds.

So, needless to say when I first heard rumors about the studio’s newest project after leaving Valve, it had my full attention. I’ve tried to avoid most of the official PR regarding Evolve, waiting for something a bit more candid to be released before getting my hopes up. Well, the wait is finally over. YouTuber jackfrags has released what he states is unscripted footage of the game being played on PC. In the video, he offers a lot of interesting tidbits about it and how some of the mechanics and character classes actually work.

From what I’ve seen here, any concerns that I had about the asymmetric multiplayer have been quelled. Still, with the announcement that Evolve is being delayed until early 2015 a lot could change. What do you think? Does the footage live up to your expectations?