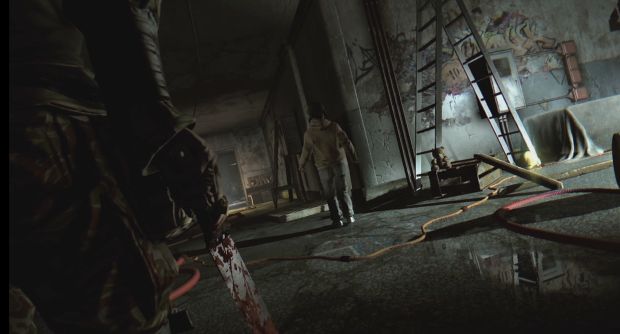 Giving us a little taste of the story

Techland has released this latest look at Dying Light, emphasizing what they’re trying to achieve with the narrative. It also shows off the gameplay a bunch, and it’s looking pretty great. Oh and hey there’s a little girl about to get attacked by someone. Will that actually be in the game? Someone think of the children!

This trailer is kind of funny overall, as the studio was teasing some sort of announcement last week. The teaser just turned out to be a new trailer. People were hoping for a demo, or even better yet a release date. Who teases a trailer after multiple trailers have already been released?