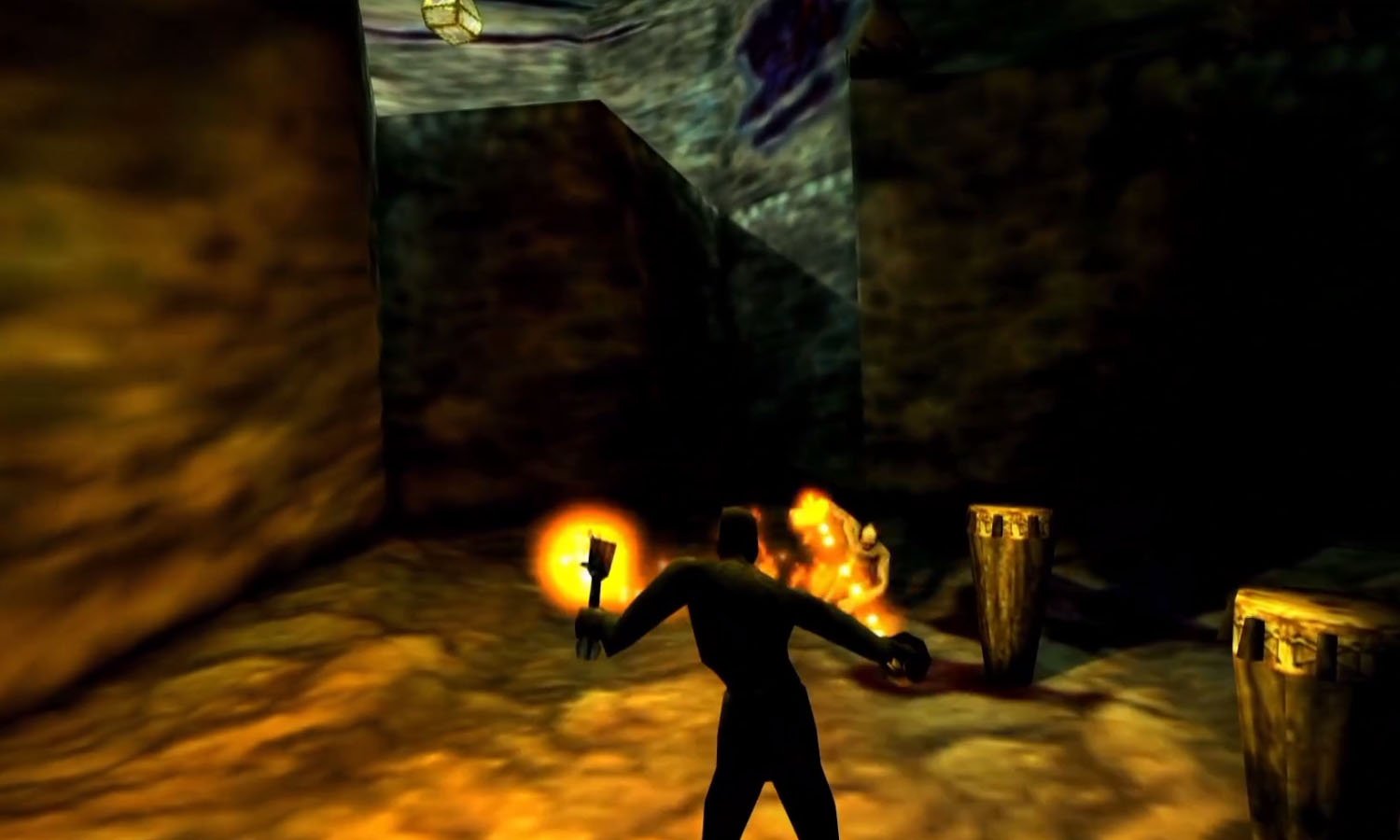 This past March Shadow Man: Remastered was announced, which takes the original Acclaim classic from 1999 and brings it into a new era.

But back then we were merely greeted with a static image that it existed: that changes today. Revealed through this year’s PC Gaming Show, we now have our first good look at the remaster by way of a roughly two minute trailer.

It sure looks like Shadow Man to me! It doesn’t look like it’s going to get a massive upgrade on paper, but Night Dive Studios promises 4K visuals and the inclusion of content that was not included in the original.