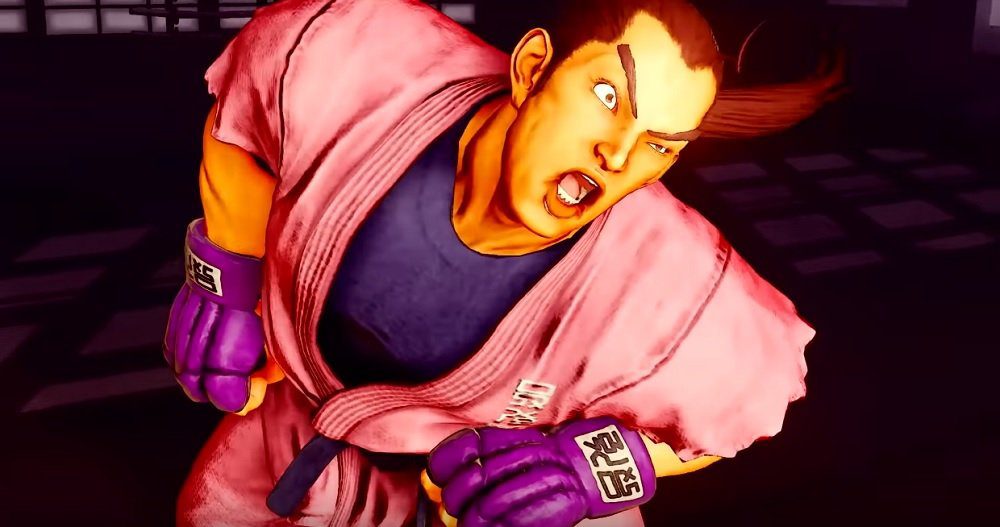 First appearing in 1995’s Street Fighter Alpha, Dan was created as a tongue-in-cheek jab at rival fighting game developer SNK, being a hybrid of Art of Fighting heroes Ryo Sakazaki and Robert Garcia. In Street Fighter lore, Dan is a brash, obnoxious, and painfully over-confident fighter, who has mastered his custom “Saikyo Style” martial arts technique. Despite his overbearing personality, Dan is a good man at heart, driven to see success not only for himself, but for his protege Sakura Kasogana.

The teaser video gives SFV fans a look at Dan’s entire moveset, which sees the return of the Saikyo Style practitioner’s trademark moveset. Also showcased are Dan’s legendary taunts, often a key element to his winning strategies. While there’s no denying that Dan is a comedy character in the Street Fighter universe, I’ve been around long enough to see him played exceptionally well, often leaving Hibiki-san having the last laugh.

Dan will arrive this winter alongside the launch of SFV’s fifth and (supposedly) final season. He will be followed down the line by Rose, Akira, Oro and a yet-to-be-revealed fifth character. Street Fighter V is available now on PS4 and PC.