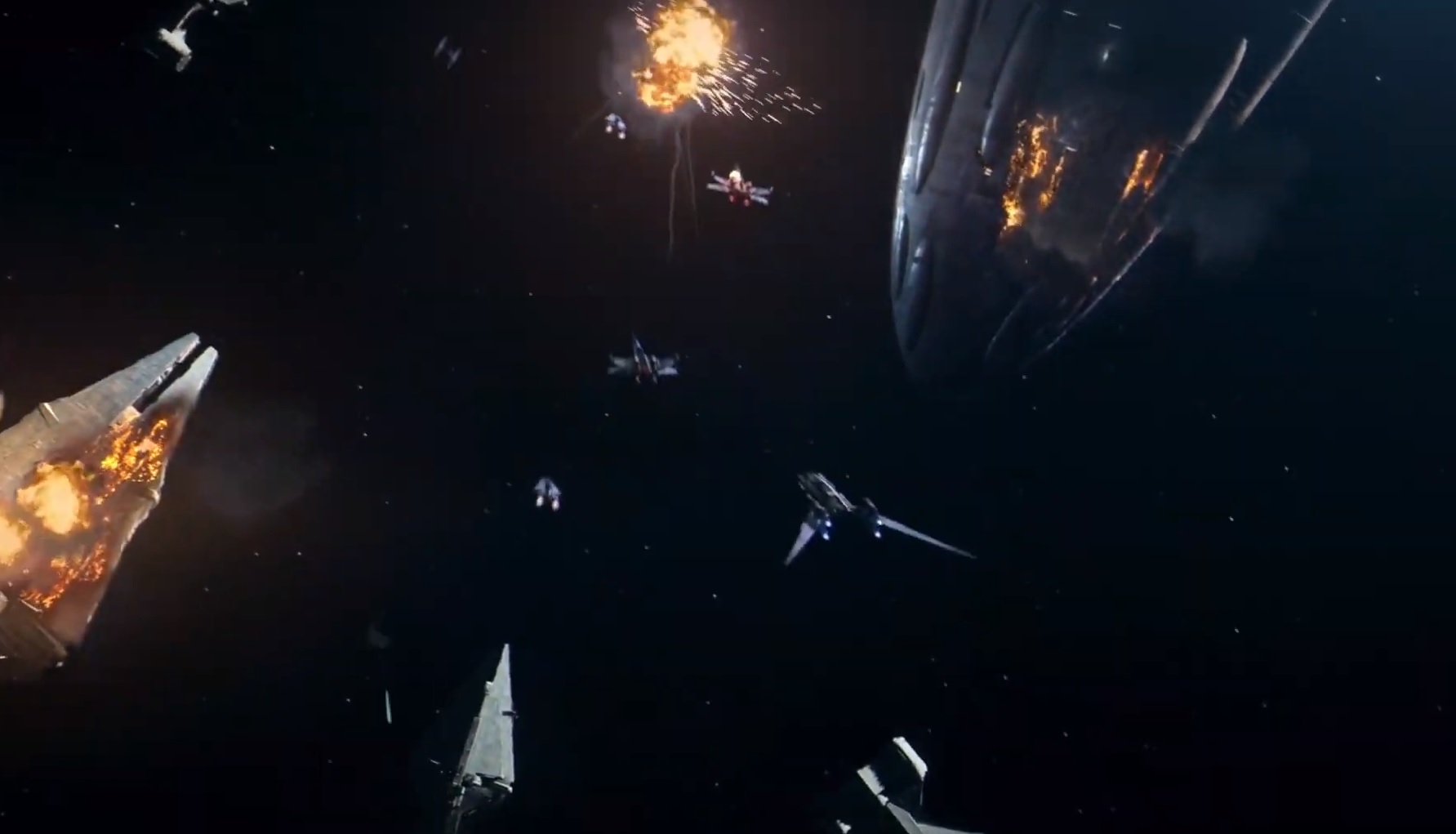 Last week, the existence of a new Star Wars game leaked via a listing from Xbox.com. Shortly following that snafu, EA came out and just confirmed its existence, teasing a full reveal stream for this morning. Well, that just happened!

Star Wars: Squadrons is indeed a thing, and will seemingly focus on moments involving both the Empire and the Rebel Alliance: “five pilots from the galaxy’s finest” on either side, framed around 5v5 dogfights. EA says that the story will take place after Return of the Jedi during the decline of the Empire.

Naturally, because this is an EA game, there is cosmetic pre-order content involved (suits, ship skins and decals). VR support for the “entirety of the game” is confirmed for PC and PS4, with full cross-play (including VR). We’ll get more gameplay during the EA Play event on June 18.

An October 2, 2020 release date for the PC, PS4 and Xbox One platforms is a go for Squadrons, and you can find a landing page for the game here. Several platforms do not have pricing info, but the Xbox One store confirms that a “pre-order edition” will be $39.99.