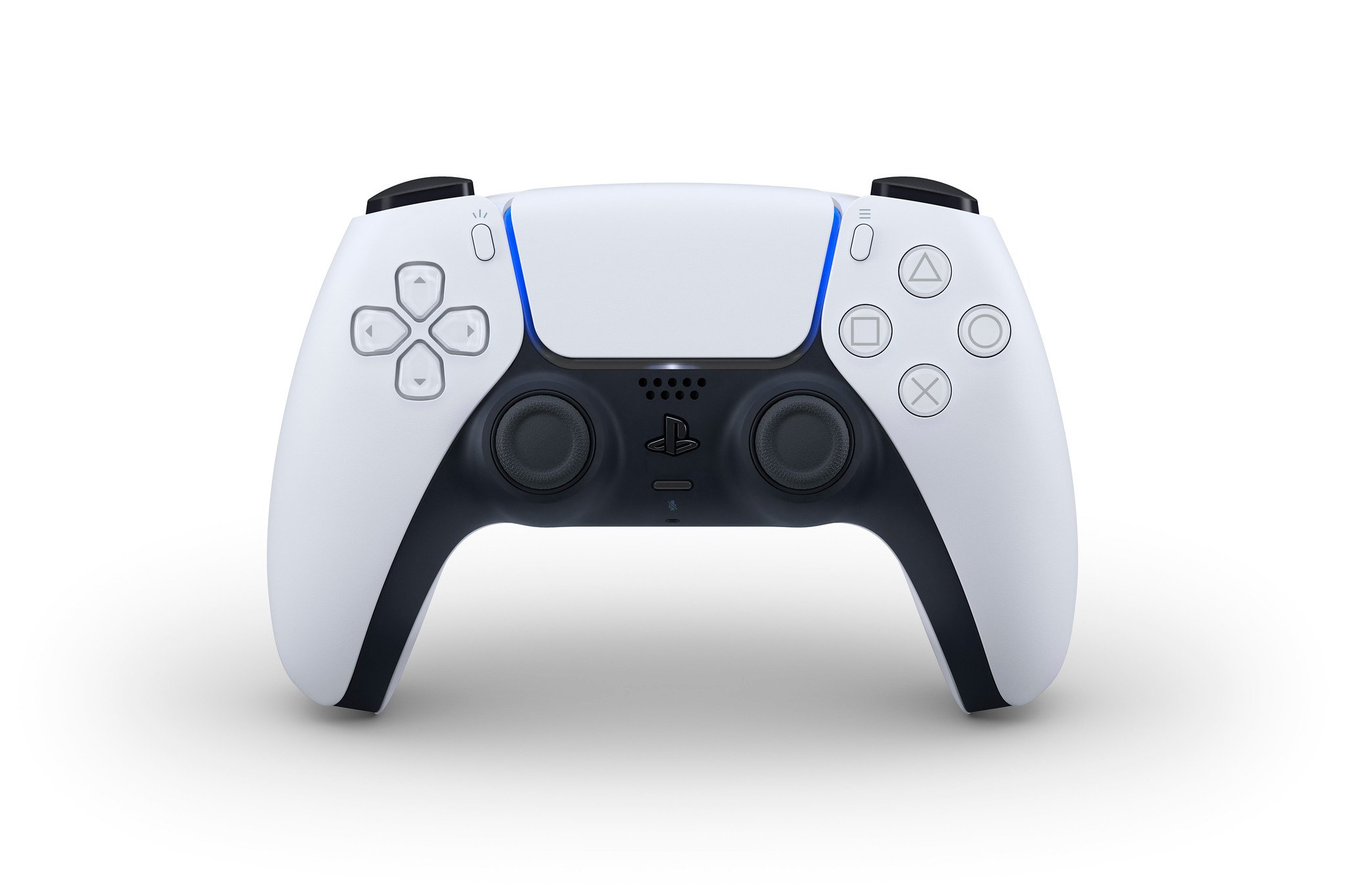 We still may not know what the PlayStation 5 console looks like (or when it’ll release or how much it’ll cost) but one thing we do know is that it’ll have one slick-looking controller. A blog post on PlayStation Europe pulled back the curtain on the upcoming console’s new DualSense controller. Take a look for yourself.

According to the post, the DualSense wireless controller will feature haptic feedback, adaptive triggers for L2 and R2, built-in microphone array, and a “Create” button that replaces the PS4 controller’s “Share” button, though it will share a similar function. The controller is said to be lighter with better battery life even though it still has the light bar, though this has been moved underneath the Touch Pad.

I’d be hard-pressed to name a console that launched with a more elegant looking controller, even if all that white is just asking to be stained.. There are still more elements about the DualSense and its new “Create” button to be revealed. Can’t wait to get my hands on it and test how long the battery actually lasts.