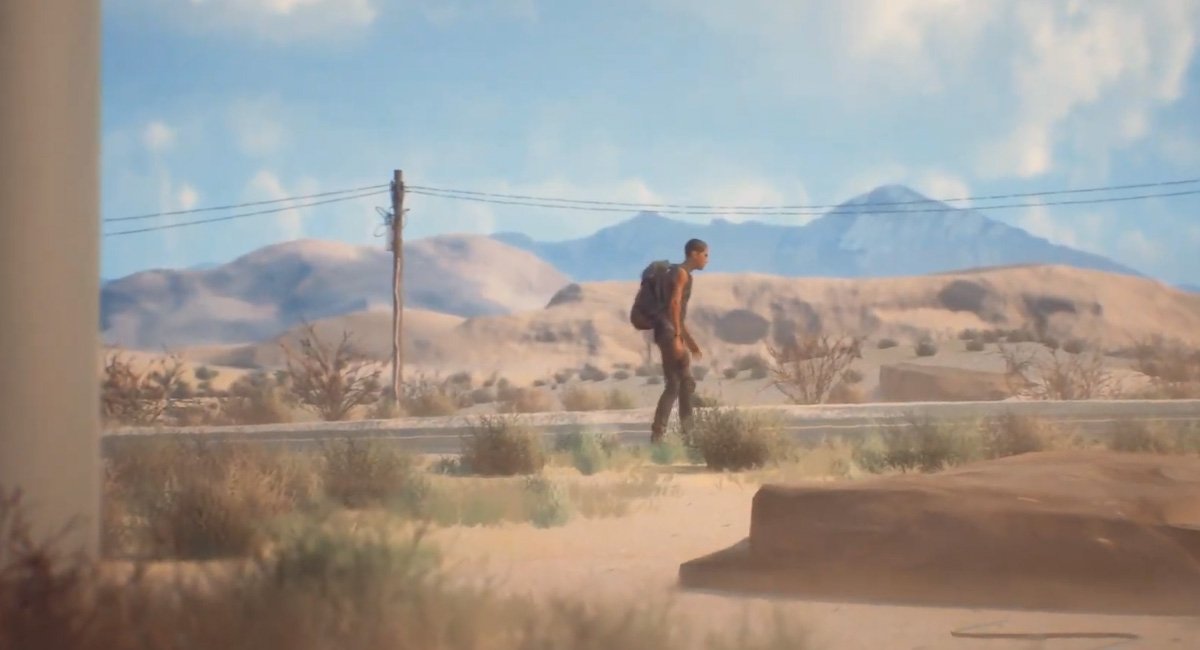 This trailer is only semi-strange

Life is Strange 2 is doing decently so far. The first episode kicked off nicely according to our resident Life is Strange expert Brett. Episode 2 slowed down that growth a bit and Episode 3 continued that plunge. How will Episode 4 turn out? We’ll know soon enough.

You can guess how it’s going to go based on the first trailer for it though, which was revealed during the Opening Night Live Gamescom conference. Obviously don’t watch it if you haven’t started the season yet, but suffice to say it’ll deal with the adventures of Daniel and Sean once again. I want to be as vague as possible here!