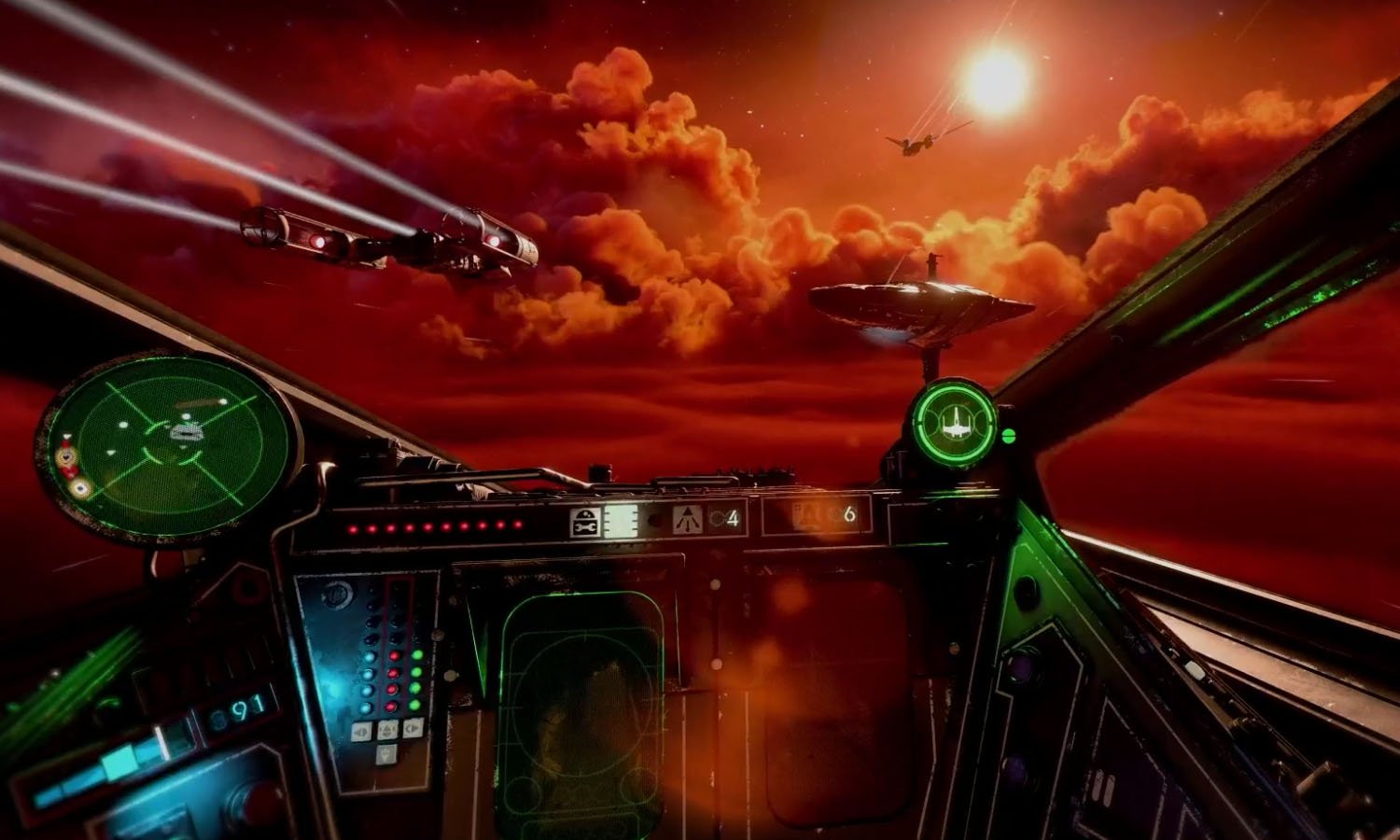 While we already learned a lot about Star Wars: Squadrons earlier this week, tonight at the EA Play event we got our first real look at some cold hard gameplay. As expected, you’ll be able to choose between two pilots at the start (Rebel Alliance and Empire) with the game’s campaign mode, or hop into multiplayer with eight different ships.

This is going to be a quasi-class-based shooter, with different roles for ships (support, bomber) and multiple modes like dogfight (5v5 TDM) and fleet battles (“multi-stage conflicts”). Playing against AI/bots is confirmed (yes! Something that prevents the game from becoming a paperweight after the servers shut off).

EA also says that “simply playing the game” will unlock cosmetics. Imagine that! Get a look at that gameplay video you wanted below.