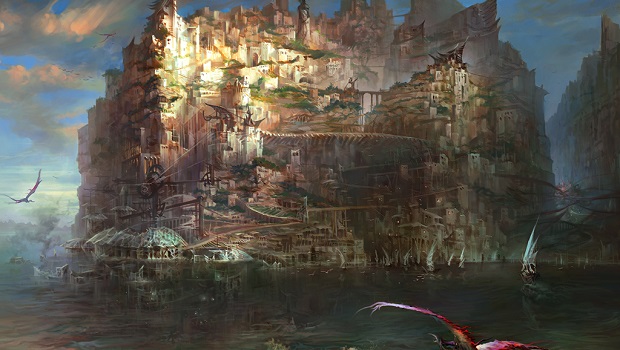 I’ve been playing inXile Entertainment’s Wasteland 2 before its full release on Friday but I have to say, I’m even more excited for the studio’s other title, Torment: Tides of Numenera. We’ve now got our first good glimpse and yep, it looks like a classic style of RPG. Despite the game being delayed into early 2015, playing Wasteland 2 has me eager to play Tides of Numenera right now.

The original Planescape Torment was highly regarded for its well written story and character choices and you can see a little of that in this short bit of pre-alpha footage. Making a guy get eaten by a giant tentacle monster just so you can open an interdimensional portal? That’s the kinda thing I want to get up to in Tides of Numenera!