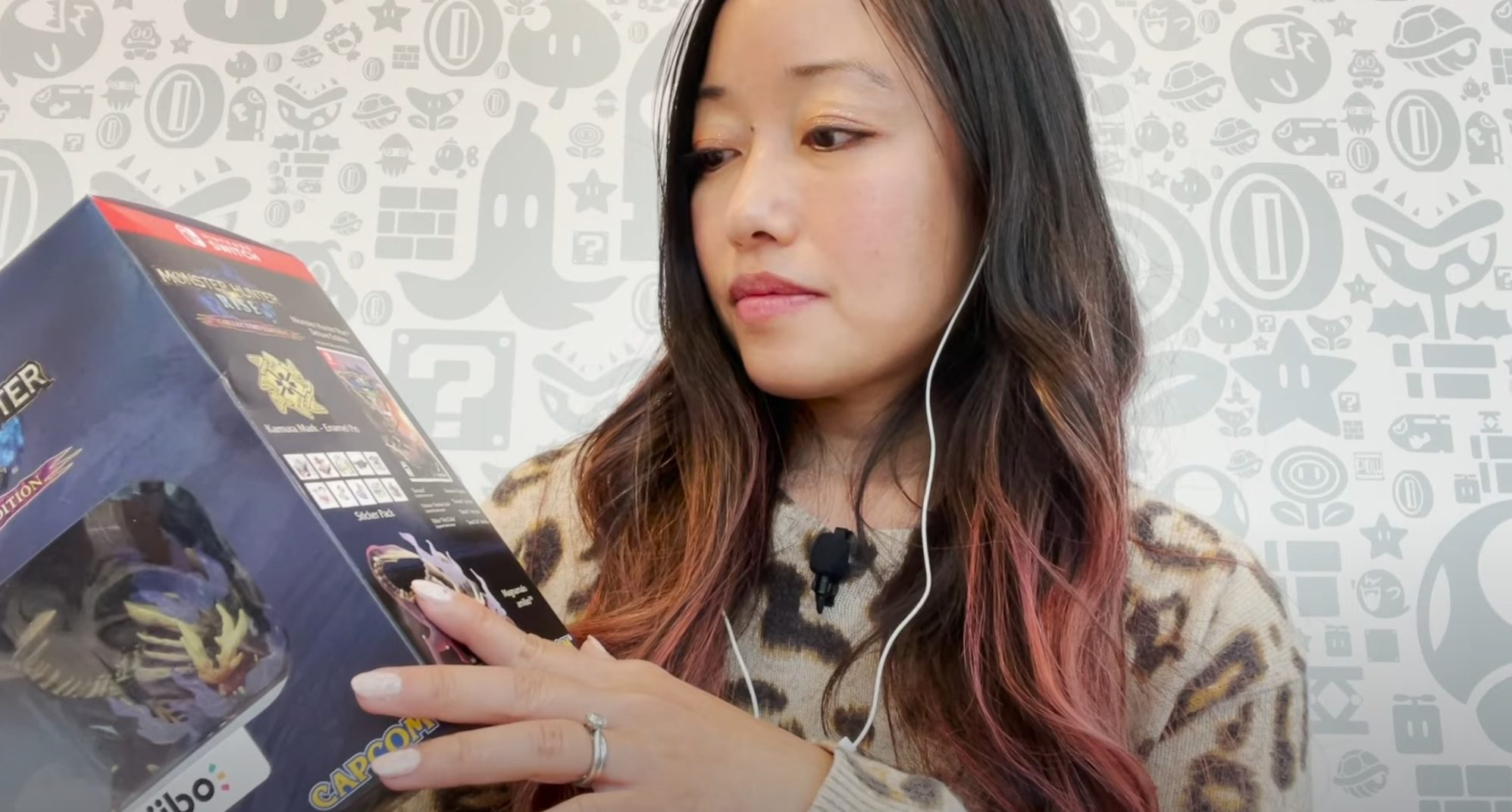 You can…look at it, if you didn’t get it

The Monster Hunter Rise Collector’s Edition looks neat. $99 neat? And maybe more, if you buy it scalped? You be the judge.

The Nintendo Minute just put out a new video cross-promoting their friends at Capcom, who are putting out the Switch-exclusive (for now, until the PC version comes next year) Rise. And guess what? It’s an unboxing video!

Kit and Krysta take apart the box over the course of roughly 10 minutes, and go through the contents; from the box itself, to the Magnamalo amiibo (with size comparisons at the end), to the stickers. They also have timestamps in the video description if you want to skip to something.

As a reminder, Monster Hunter Rise is also peddling a special edition Switch, on top of a unique Pro Controller. They’re going all out! Capcom knows this could approach the insane sales of Monster Hunter World, and wants to take advantage of the 80 million-ish Switch install base. It wouldn’t surprise me to see Rise eclipse world eventually by the time the PC version is out.

Nintendo says this is “just the beginning” of Monster Hunter Rise videos, so stay tuned for more Palico and Palamute shenanigans in the future. If you’re resisting getting into this game, it’s going to be around for a while!

As a reminder, here’s what the collector’s edition includes: