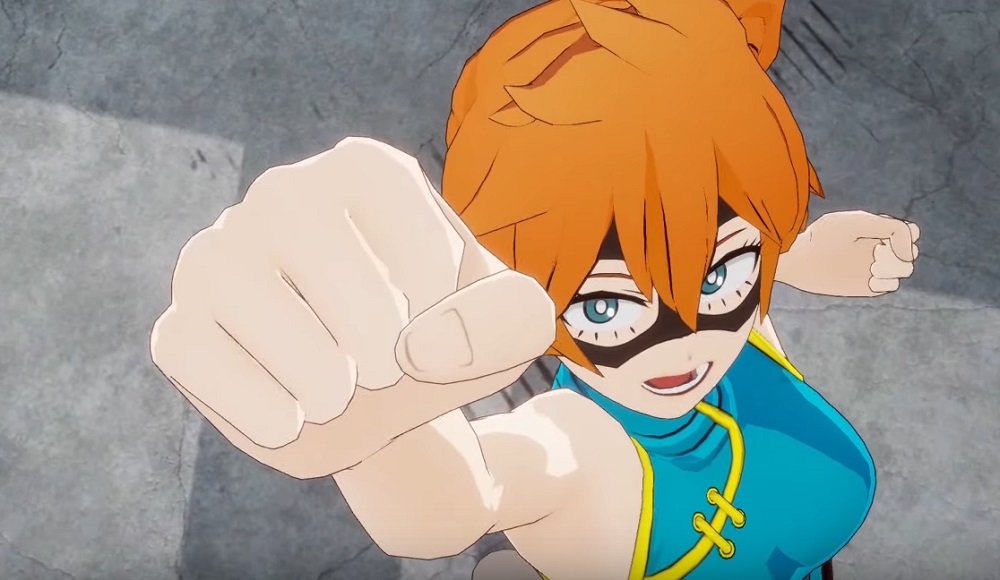 Bandai Namco has released the debut gameplay trailer for the next evil-defying hero headed to My Hero One’s Justice 2. As revealed just last week in Japanese publication Weekly Jump, Itsuka Kendo will be made available to the anime fighter’s roster in the very near future.

Known to her peers as “Battle Fist,” Itsuka Kendo is a cheerful, hard-working student of U.A. High, where she hones her superhero skills while also adopting a “big sister” role to many of the academy’s younger students. When out-smashing evil-doers, Kendo is not only a highly skilled martial artist, but is also equipped with powers that allow her hands to grow to a ridiculous size.

As you can see in the trailer below, this allows for some devastating combo-enders.