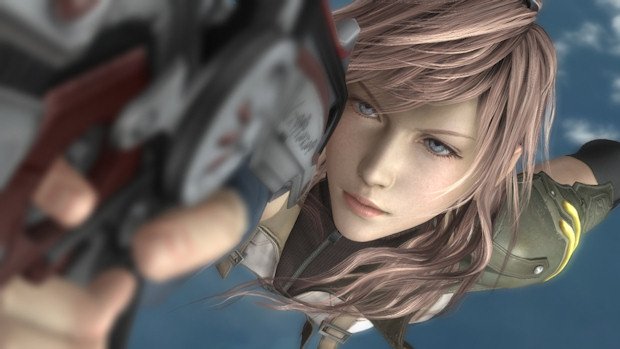 Final Fantasy XIII won’t have a traditional level up system, instead swapping out the familiar EXP of your average RPG with Crystalium. Despite the pompous name (would we expect anything else from a Square Enix game?), the Crystalium system is an interesting new way to progress your characters, totally doing away old concepts.

The new method of character leveling takes some cues from Final Fantasy X, given that you spend Crystal Points, earned after each battle, to unlock skills and abilities on a circular chart. Special abilities like “Fire” spells, and attribute improvements like HP, are all found on this chart, and new paths on the chart open up as skills are unlocked.

So, that’s your experience system in Final Fantasy XIII. Now let us all sit back and imagine a world where Square Enix has run out of silly made-up words for its game features.