It can be easy to miss

Back in 2012, Square Enix released the Nintendo DS classic The World Ends with You on mobile and included something special for players to find after completing the game. It was a tease for something new, and for fans of the franchise, it kept our hopes alive that we’d see a sequel to one of the best role-playing games ever made.

Unfortunately, a sequel has yet to materialize, but Square Enix is still giving fans something new with A New Day, an original side-story found at the end of The World Ends with You: Final Remix. It’s perhaps the biggest draw of this Switch port, but if you don’t pay attention, there’s a chance you’ll completely miss it.

Final Remix gives a vague clue as to how to access the new storyline, telling you to find Reapers who didn’t appear in the original game. If you’ve never played the DS or mobile versions of the title, it might not be so easy to spot these new guys. After all, they don’t look much different for the standard Reapers seen throughout the campaign. To help you access A New Day as quickly as possible, we’ve created this quick guide that will point out exactly where and when you can find them all. 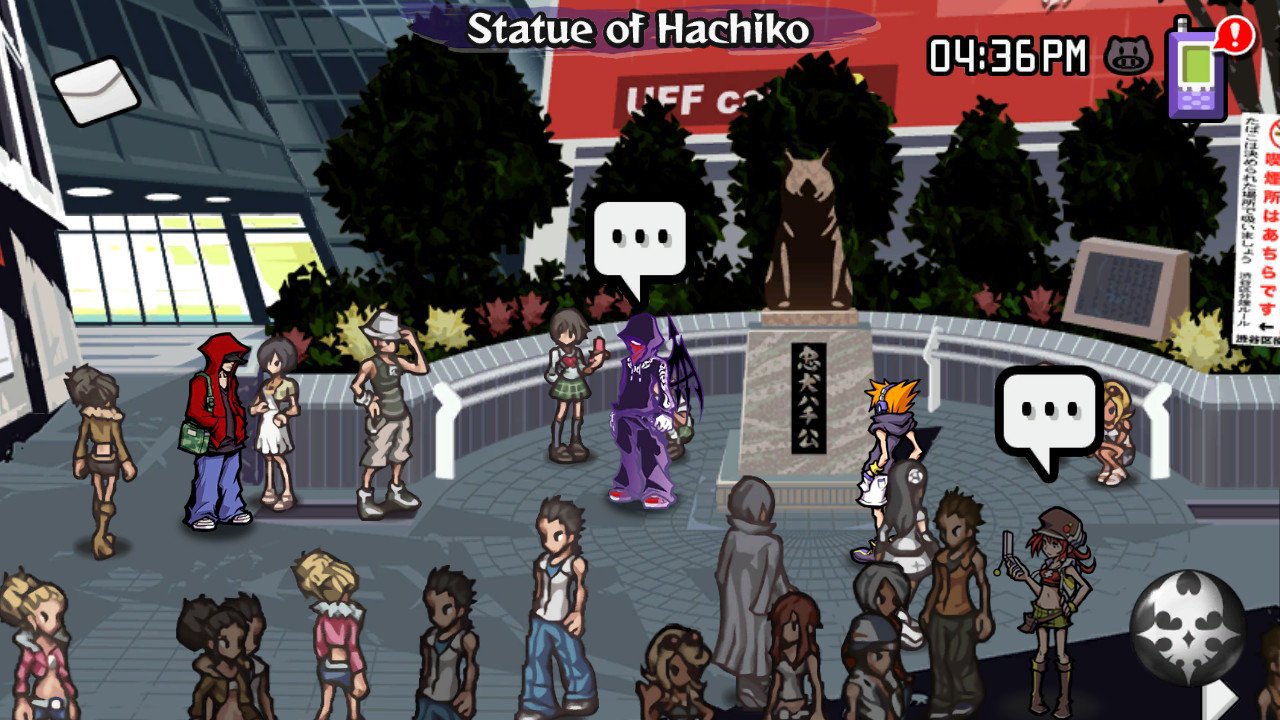 The first Reaper is one that’s impossible to miss. He is near the Statue of Hachiko, which you’ll be forced to visit on the seventh day of the Shiki campaign. When you engage him, a battle modifier will be applied to the match. It’s called Curse and it will slowly drain your energy over time. You can’t dawdle with this match. Speed is key here, but as long as you have made an effort to level up Neku and his pins, you should have no issue completing this challenge. 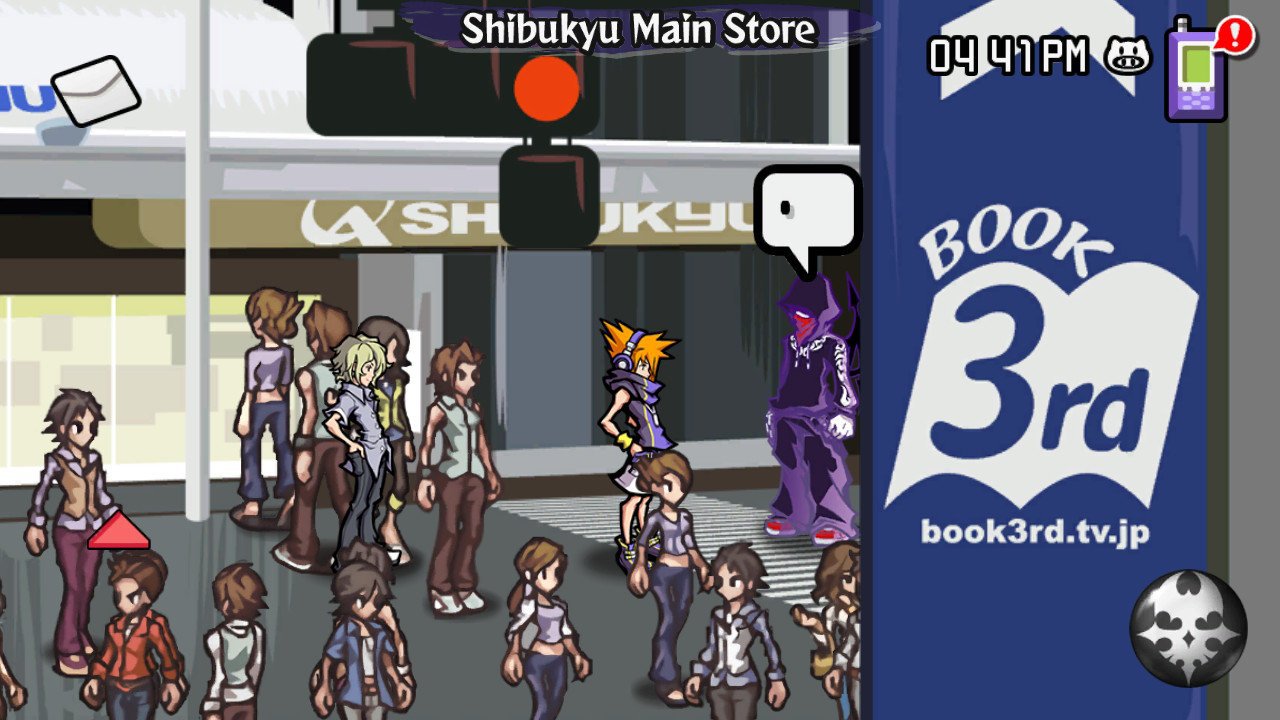 For the second Reaper, you’re going to have to go off the beaten path to find him. He’s in the very upper-right corner of the Shibukyu Main Store district during Joshua’s seventh day. Most of Shibuya is blocked off during this time as you’re driven towards Pork City, so finding him is just a matter of going right at the 104 Building instead of left.

Despite featuring more difficult Noise, this match is actually quite easy as Curse is offset with the modifier Restore, which refills Neku’s energy gauge every time he defeats a foe. Again, you shouldn’t have any issue completing this during the campaign so long as you remember to expand your available pins by buying extra slots from Dragon Couture and Edoga the Shop. Be sure to equip a pin that has you slashing the Noise so Joshua will join in the assault. 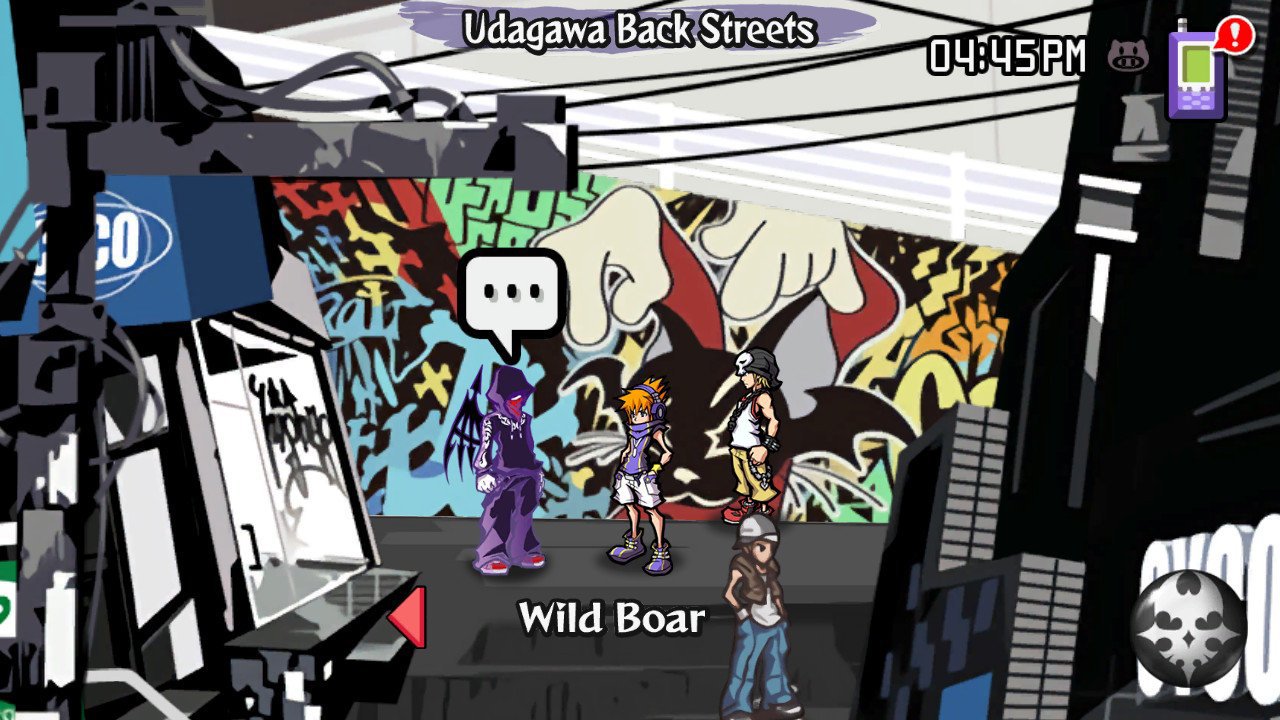 The seventh day of Beat’s arm of the campaign has a fully open Shibuya to explore. You’re pushed to head towards the underground to finish the story, but the final purple Reaper is found in the opposite direction. Travel to the Udagawa Back Streets, a location you should know quite well by this point in the game, to find him. This final bout uses features Curse and Restore, same as the second Reaper challenge, but with significantly stronger Noise. You can attempt it near the start of the chapter but because this challenge is so close to the boss encounter that will give you the vastly overpowered Lightning Rook pin, you might as well come back and attempt it after you beat the game. 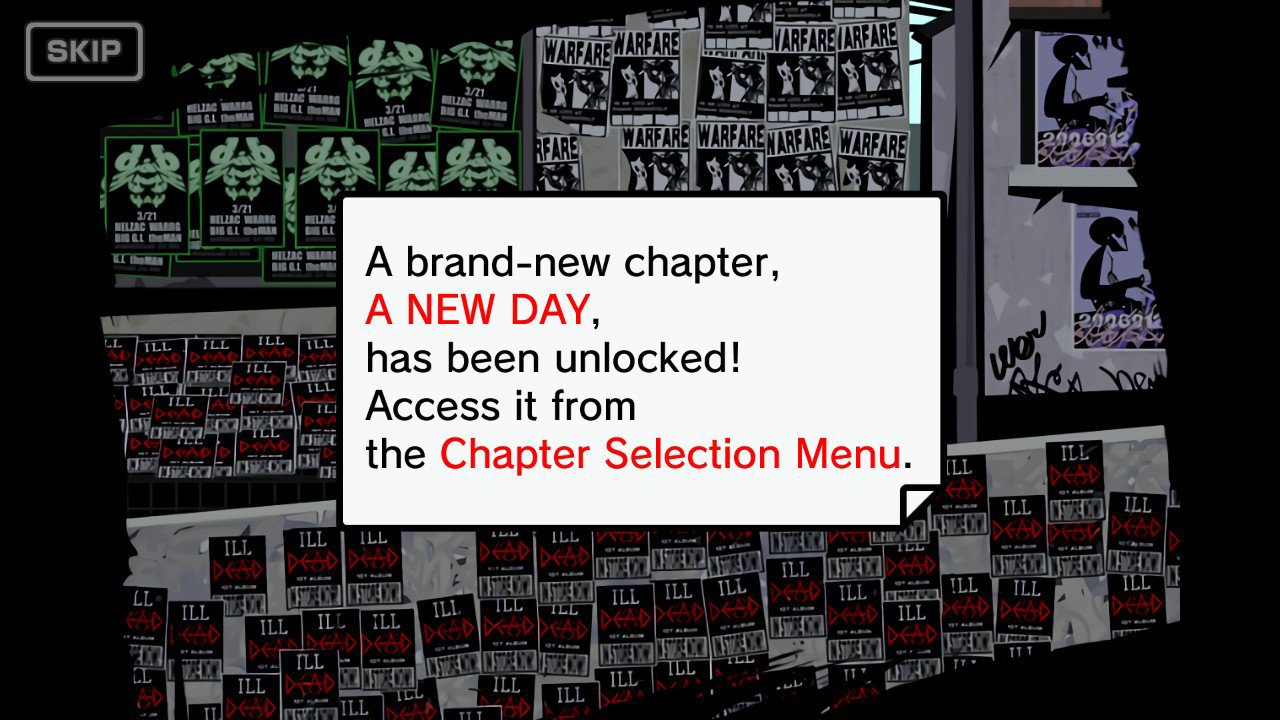 That’s all there is to it. With those three Reapers defeated, you’ll have access to A New Day once you wrap up the original campaign. If you accidentally skipped an encounter, don’t worry. Beating the game unlocks chapter select and, with the right pins, it’ll probably take you around 10 minutes to find and complete all three purple Reaper challenges.