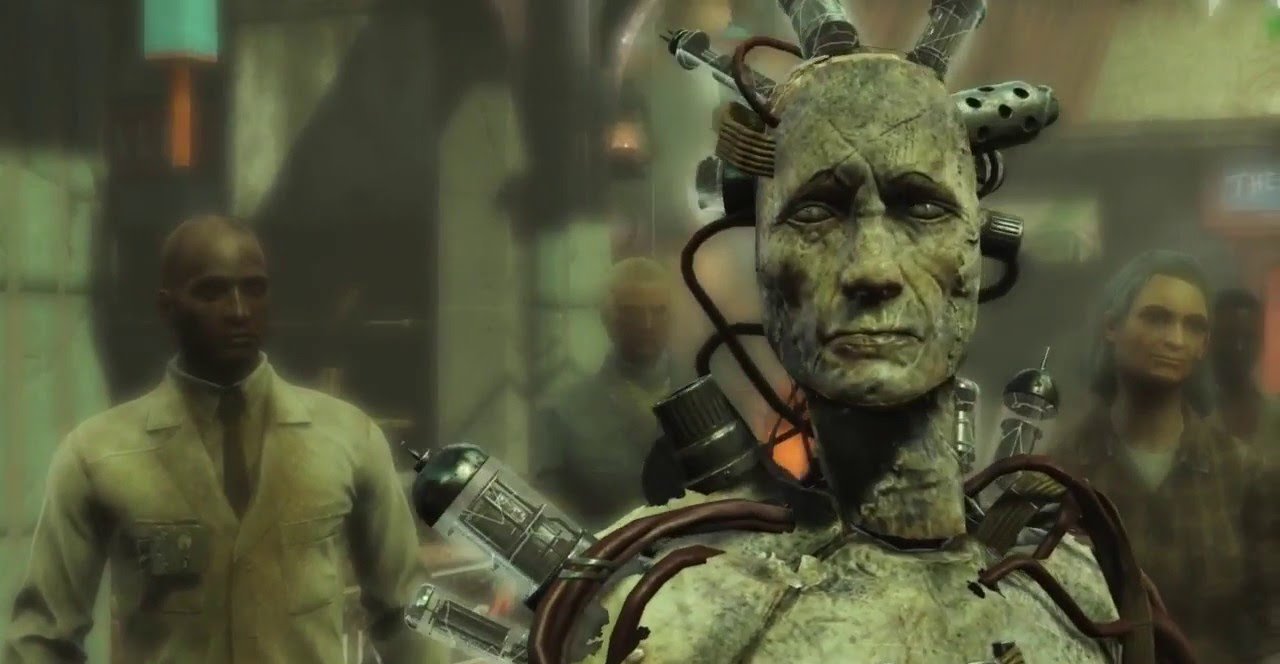 These Fallout 4 PS4 performance issues are reminding me of the Fallout 3 on PS3 problems all over again!

Evidently folks who picked up the Far Harbor DLC on Sony’s console have found a number of glitches, leading Bethesda to immediately repurpose the add-on and release another build. To fix it, you’ll have to go to your PS4 dashboard, delete the add-on individually, then re-download it. At that point you should have the latest fix, which will feature a slightly better framerate at the cost of visuals.

Note that this build has only been released in the US — Bethesda has noted that Europe will be getting it “soon.” I hope we’re getting better writing soon as well.