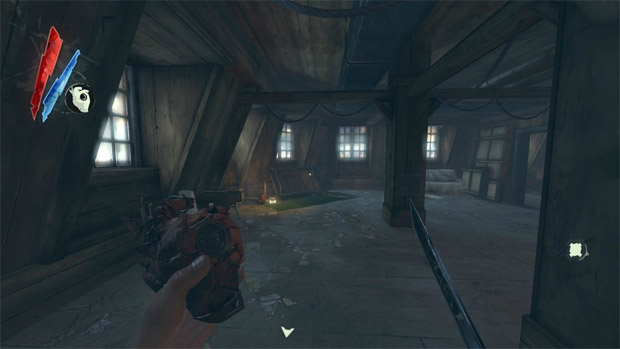 Some people have specific tastes when it comes to their field of view in games. Being able to customize this setting from within a menu is always appreciated, but it’s still not something I would expect to see in every major PC release. While Dishonored does include an FOV slider, it doesn’t go quite far enough.

At least that’s the impression I get based on the popularity of this Reddit thread, which delves into what it takes to further increase the FOV. Some minor editing of an .ini file is needed, though Redditor ddzev has instructions that should be easy enough to follow:

These comparison screenshots should speak for themselves. The thread also details how to bind showing/hiding the HUD to the F6 key as well as how to remove those pesky intro movies. Time seems to slow down to a standstill when you’re waiting for those darn things to finish playing.

How to set a custom FOV in Dishonored [PC Gamer]